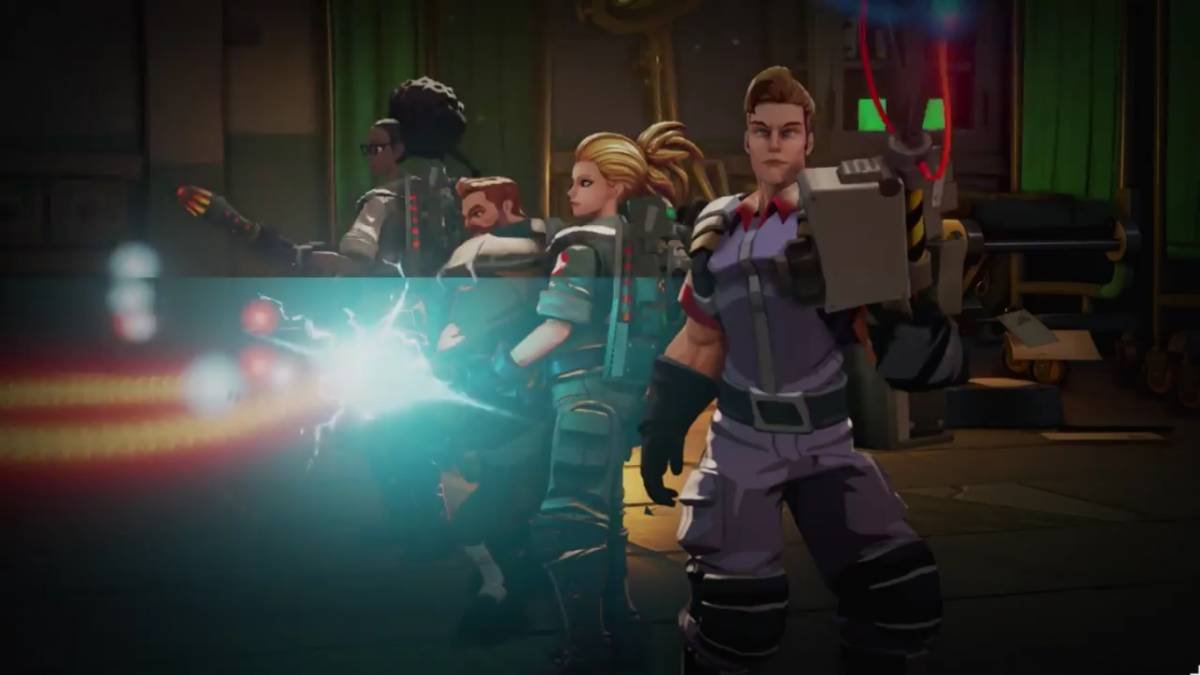 Game developer Activision has announced that they’ll be releasing a game to coincide with the upcoming Ghostbusters movie, but it’s probably not what most fans of the films were hoping for.

The initial announcement of the Ghostbusters remake sent the franchise’s fans into a nostalgic frenzy, and now a game to go with that film would surely be the cherry on top. But it may not be the type of Ghostbusters game fans were expecting or hoping for, as it’s main characters are neither the new film’s female cast, or the original film’s iconic Ghostbuster team.

Instead players will have four completely new Ghostbusters to choose from, each with their own characteristics and abilities, which they will then be able to level up throughout the new RPG style game. Activision released the following statement about the new title:

“Ghostbusters, is a third-person action role-playing game positively charged for thrilling couch co-op with up to four players locally. As rookie Ghostbusters, players can level up their characters’ gear and abilities by tackling objectives, defeating ghastly creatures and discovering hidden collectibles in Manhattan’s most haunted haunts.”

The trailer above gives you a quick glimpse of what the game will offer in terms of gameplay and graphics, and from what it shows it looks like the game will get it’s main entertainment value by teaming up with a group of friends in this light-hearted, suitable for all ages style game. If the Youtube likes are anything to go by, currently at 36 thumbs up and 446 thumbs down, it’s safe to say people aren’t overly enthusiastic about what the game has to offer. This is most likely because of the massive fanbase Ghostbusters has, and those fans would love to see a high-quality next generation game.

Ghostbusters will be released on July 15th for Xbox One, Playstation 4 and PC.