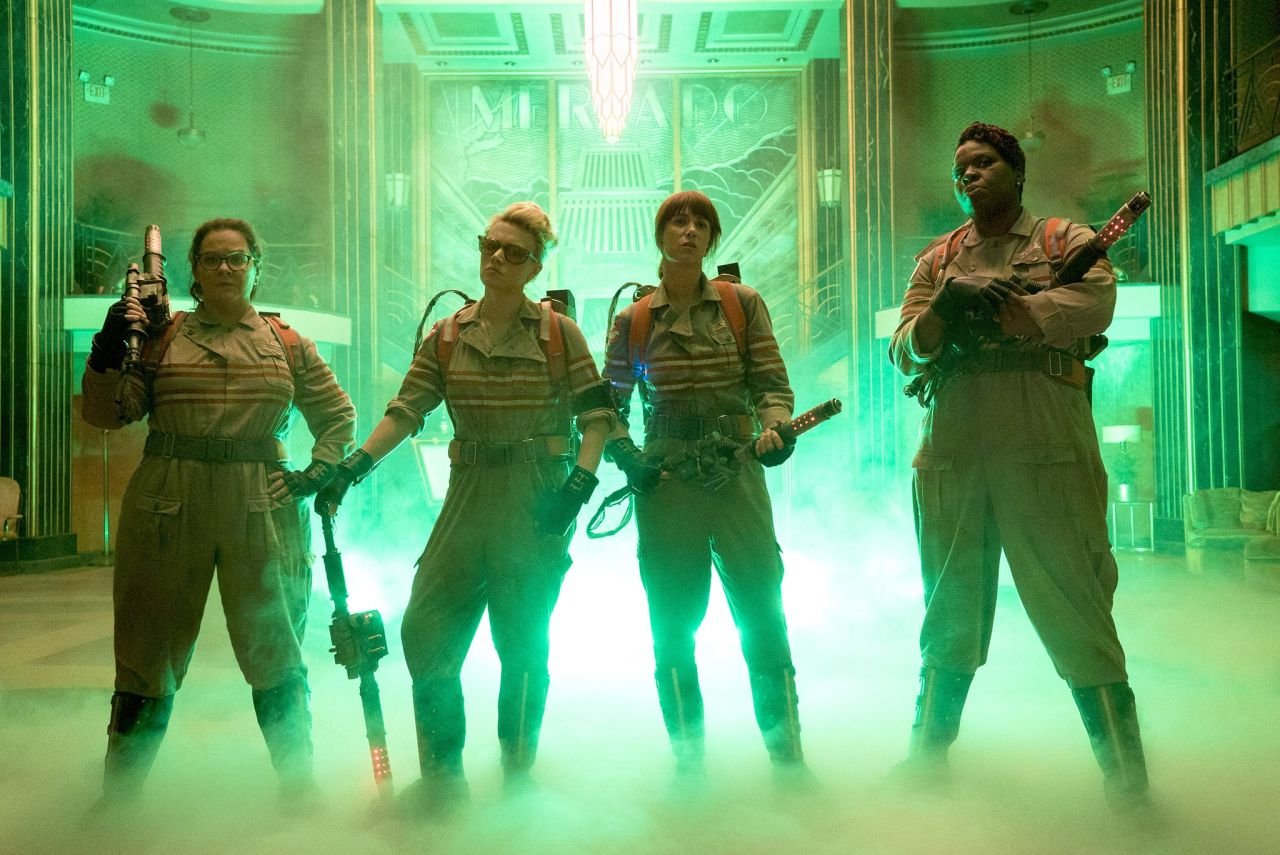 Ghostbusters Game for PS4 and Xbox One

A new Ghostbusters game for PS4 and Xbox One is currently in development by Activision and will be released alongside the Ghostbusters movie in July 2016.

If you didn’t already know, there’s going to be a new Ghostbusters movie this year, and it’s not a remake. The reboot of the franchise will no longer star the original all man team, but instead, the new movie will feature all female Ghostbusters. And all of these female stars are hilarious actors.

The 2016 Ghostbusters movie will star Kristen Wiig, Melissa McCarthy, Kate McKinnon and Leslie Jones as the ghost busting heroes. It’s being directed by Paul Feig and written by Katie Dippold.

This isn’t the first Ghostbusters game either. There was a previous game called, Ghostbusters: The Video Game, which was released in 2009 and followed the events after the second movie. This game was published by Atari and developed by studio Terminal Reality. It featured the voices of the original stars, Dan Aykroyd, Harold Ramis, Bill Murray and Ernie Hudson.

The new game will most likely feature the current cast of the movie and will be released alongside the film in July this year. In an interview with Retail Merchandiser, Mark Caplan, the SVP of Consumer Products at Sony said, that a new Ghostbusters game is coming out this year.

The game is being developed by Activision and will be available on the PlayStation 4 and Xbox One. No other details about the game were revealed. A new game should help the movie reach out to an even wider audience and help to its success. We’re pretty sure that fans of the franchise would love to get their hands on the new upcoming game.