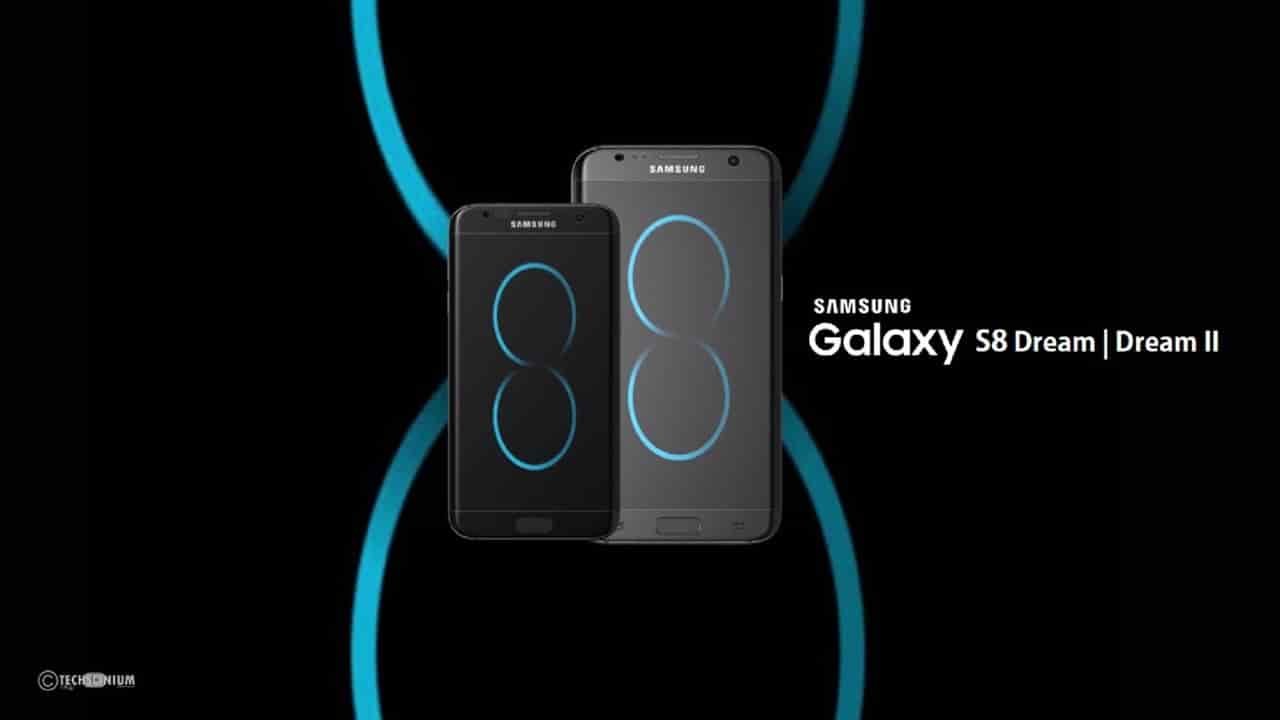 After the catastrophic debacle of Samsung Galaxy Note 7, the Korean company is doing anything in its power to restore back some of the lost reputation. Just days after the news that Samsung is shutting down Note 7, we have a couple of reports and rumors regarding another Samsung premium phone, the Galaxy S8.

One of the things rumored so far is that there will be two versions of the S8. And that is good news, since there were previous rumors that Samsung will release only one version of the S8. But as with the previous, S7 models, Samsung will release a 5.1 inch phone with curved Super AMOLED display, and another version with a 5.5 inch display. The latter will come with the long awaited 4K display that Samsung promised for the Note 7.

Regarding the display, it is still unknown whether there will be e flat display model, or the two models will be available only with curved display. But one thing is sure, we will get a smaller, and a larger display model.

Some of the other rumored features of the Samsung Galaxy S8 include dual-camera system, Snapdragon 830 processor or Exynos 8895 processor, and a new voice assistant. Up until now, Samsung used S Voice to serve as the de facto artificial intelligence assistant. However, with the purchase of Viv Labs, Samsung is probably going to get another voice assistant for the S8.

Samsung just recently purchased the innovative company that is an expert in the field of artificial intelligence. The goal is to bring the products of Viv Labs to Galaxy phones, with the S8 probably serving as the pilot product.

Viv Labs was co-founded by Dag Kittlaus and Adam Cheyner, the latter serving as the developer of Siri. With the purchase of Viv Labs, Samsung is entering a brand new world with Apple’s Siri, Microsoft’s Cortana, Amazon’s Alexa, and Google’s Assistant. Speaking of Google, the company just released the new virtual assistant called simply Assistant, which will debut on the new Pixel phone. But it looks like Assistant is not going to make its way to all Android phones, at least if Samsung is considered.

The Samsung Galaxy S8 will debut in March, at the Mobile World Congress in Barcelona. There were rumors that Samsung might launch and release the flagship phone earlier to quickly repair the damage of Note 7, but those were dismissed.