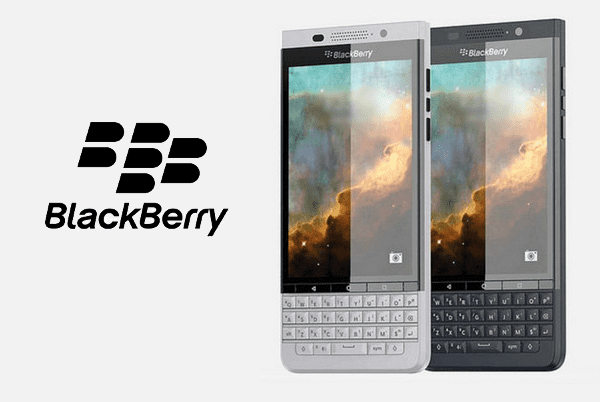 New BlackBerry Vienna Android Smartphone To Be Announced at MWC 2016?

The much rumored BlackBerry Vienna Android smartphone could be announced at MWC 2016 in Barcelona, according to a new report.

Leaks of a second Android powered BB device hit the interwebs in November last year. Also, late last month, BlackBerry CEO John Chen stated that the company will be releasing two Android handsets this year. Could one of them be the Vienna?

According to a report by TechNewsToday, BlackBerry could take the stage at MWC 2016 and launch the BlackBerry Vienna.

The smartphone has been rumored to feature a 5-inch 1080p display and both front and rear camera with LED flash. It would also have a nonslider design and sport the full QWERTY keyboard below the screen. So expect the Vienna to be a large device, but it won’t sport high-end specs like the PRIV. BlackBerry will most likely price this device well below the PRIV so that it would appeal to the budget minded BB fans.