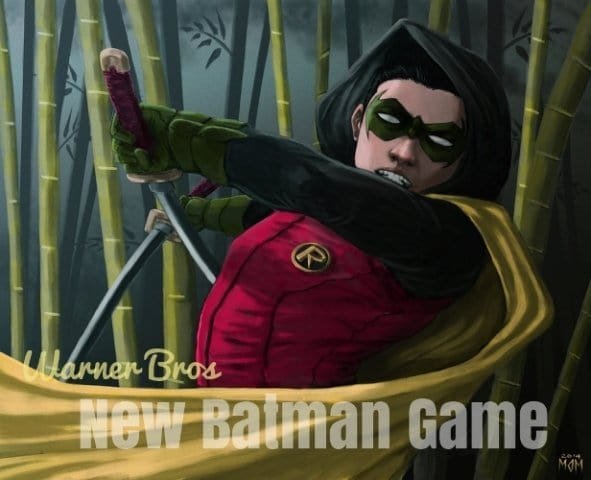 Latest rumors reveal that Warner Bros is busy developing a new Batman Game. This news comes at a time when Batman fans await the release of Batman: Return to Arkham, a remastered edition of Batman: Arkham Asylum andBatman: Arkham City, sometime in June.

Both these games from the Arkham series, which ended with Batman: Arkham Knight, have been appreciated and received critical acclaim.

Apparently, Warner Bros is not satisfied and there is yet another new Batman game in the works.

According to a French website, Damian Wayne is the protagonist in the upcoming title and the City of Gotham is going to be larger and more crowded than ever before. It will also have a complete day and night cycle.

The website also states that this game may have Damian using a Batcycle. Does that mean the Batmobile goes missing in this version? No word about it.

The story would unfold in the near future and the main protagonist is the son of Batman, Damian Wayne. Not only the city of Gotham will be larger, but on top of that, it would be very crowded. Unlike the previous video game Batman, in this one, it will a day and night cycle. No information regarding the availability of the Batmobile, but it should have access to the Batcycle. Regarding the Batcave, the latter may be upgraded over the progress of the game.

The rumoured new Batman game is not the only information given. A new Suicide Squad Game with a third person shooter is also indicated. This will be a direct sequel to Batman: Arkham Origins.

As of now, these are purely rumors. We will bring information on the new Batman game as and when we hear more about it.