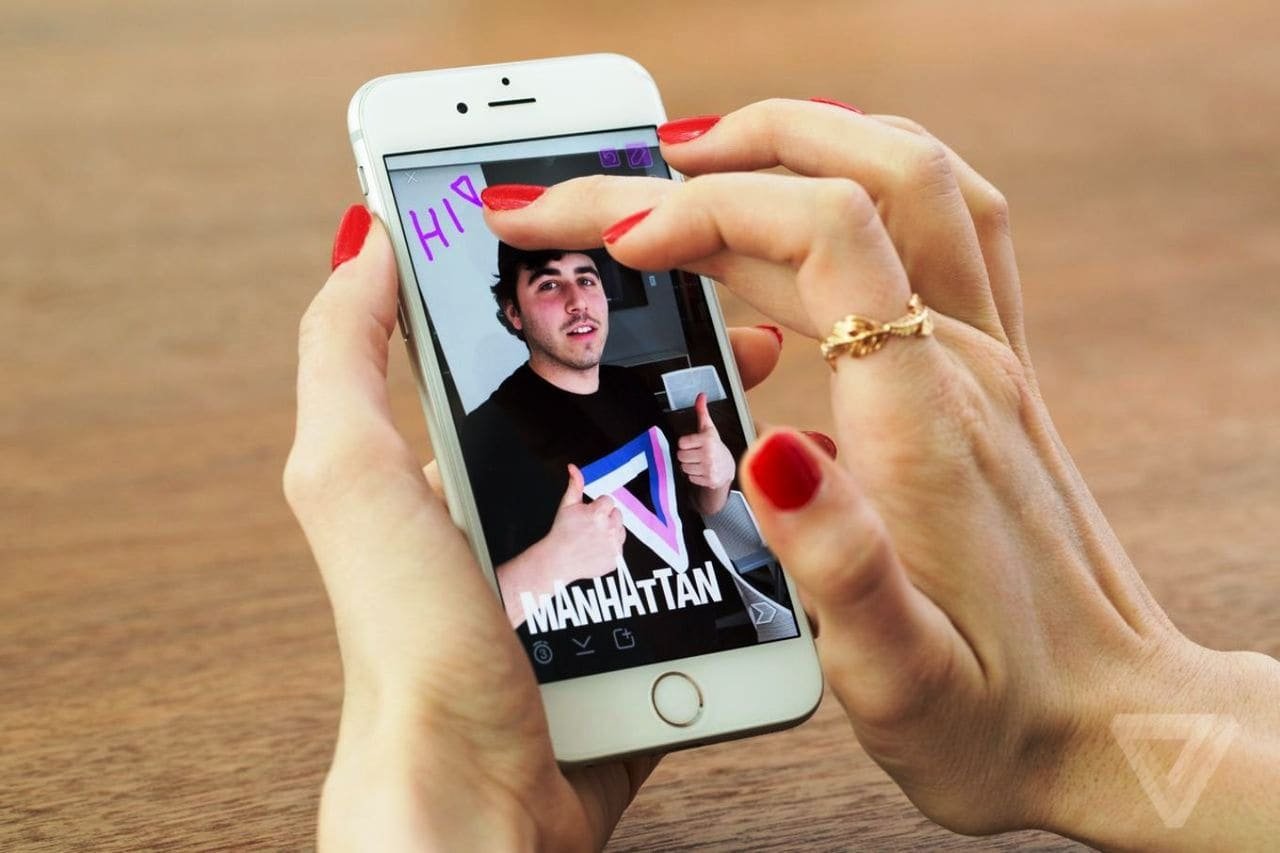 There is a new Apple app on the horizon. Apple is reportedly developing a Snapchat-like video creating and sharing app, to be released next year.

Snapchat has become so popular that everyone wants to copy it. Instagram couldn’t resist Snapchat’s Stories feature, Facebook is adding the augmented reality selfie filters – a very Snapchat-esque feature, and now Apple, the biggest tech company, is getting on the Snapchat video-sharing train.

News of the latest Apple app first came VIA Bloomberg, which states that Apple “is starting to develop a video-sharing app” that will allow users to record videos and use a variety of doodles and filters to beautify them. Not just that, those videos can also be shared with contacts or on social media platforms.

With the new video sharing app, users will be able to shoot, edit and upload videos less than 60 seconds.

This Apple app is intended to be easy to use and can be operated “mostly with one hand and with the intention that video could be shot, edited, and uploaded in less than one minute.”

While Snapchat is the main inspiration behind the new Apple app; the report states that Apple is also looking at offering video in a square format, a la Instagram.

According to Bloomberg, Apple is targeting young users “growing up with Snapchat and Instagram.”

This is said to be a stand-alone Apple app that may be featured into the existing Camera app.

That means this will not be part of Apple’s Messages app, which is getting ready for the addition of new new graphics-rich features in iOS 10 soon.

No news on whether the videos will destroy themselves the way Snapchat and Instagram stories do. If they do, it will be a great feature that users might find more interesting as there is no fear of permanency to the videos they share on social media.

Apple and social media haven’t gelled well so far. It is left to be seen if this new Apple app changes that; especially with the Final Cut Pro and iMovie team said to be behind this new video sharing app.