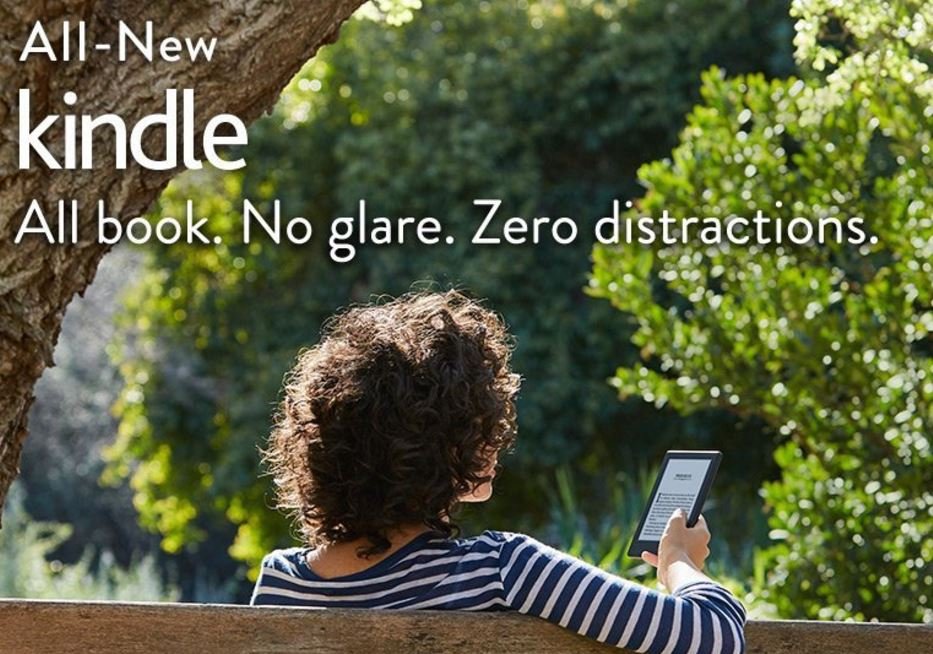 New Amazon Kindle Announced: Thinner and Lighter than Before

A new Amazon Kindle, an entry-level eReader, has been unleashed upon the world with a thinner, lighter design, and more memory.

Last month, Amazon launched the Kindle Oasis, which featured a new design, a 6 inch 300 ppi display, an ergonomic pad that lets you use the e-reader with one hand, and more. Now, they’ve also refreshed their most basic e-Reader, the Kindle.

The Kindle hasn’t received an update in about 2 years, so this is a very welcome change. Amazon has made the device 16 percent lighter than before, and 11 percent thinner. It also features 512 MB of RAM, twice the amount as before, which makes it faster.

It comes with a 6-inch glare-free e-Paper touchscreen display, which is great to use outdoors as well. However, you cannot use this Kindle in the dark, as it doesn’t have a backlit display. There’s 4 GB of internal storage, which can easily hold thousands of ebooks. The device also features Bluetooth and WiFi, but no cellular. 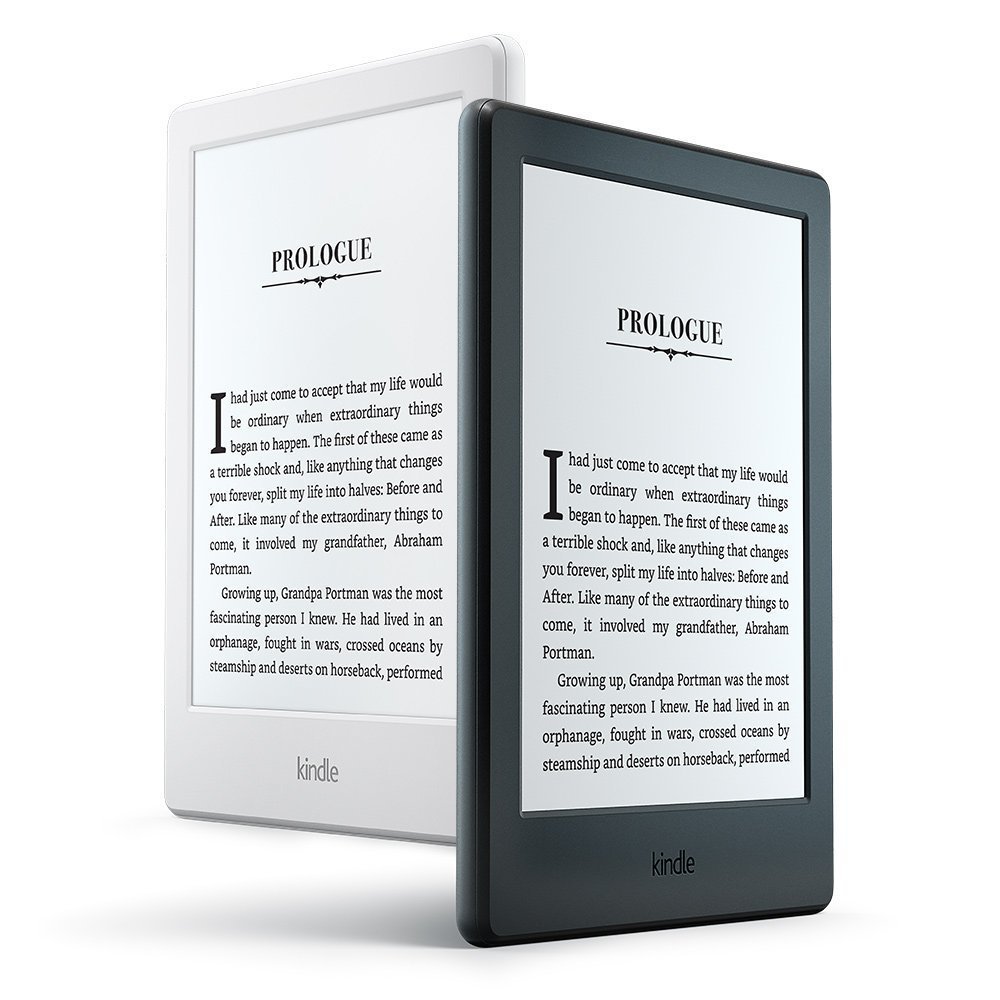 The Kindle supports Bluetooth Audio, which is a first for the tiny e-reader. A new VoiceView function lets visually impaired users to listen to their books via connected headphones or Bluetooth speakers.

Another features lets you export highlights or notes from a book to PDF or Spreadsheet. You can them print them out as well. The feature isn’t available yet, but an OTA update should bring it to the device in the coming weeks.

The Word Wise feature, which provides hints and definitions for hard words, can now do the same for Chinese. You can switch between Simplified Chinese and English.

The new Amazon Kindle is also available in white, apart from the usual coat of black. That’s about all the changes you’ll see in the new Kindle. Amazon also suggests that the e-Reader will last weeks on a single charge, but haven’t revealed how many weeks.

If you’re a first time Kindle user, and have no problems with not being able to use reader at night, then you should give this a try. The new Amazon Kindle costs $79, similar to the old one, but is better and available in both Black, and White.

You can pre-order the Kindle from Amazon right now. Shipping for the e-reader starts on July 7.