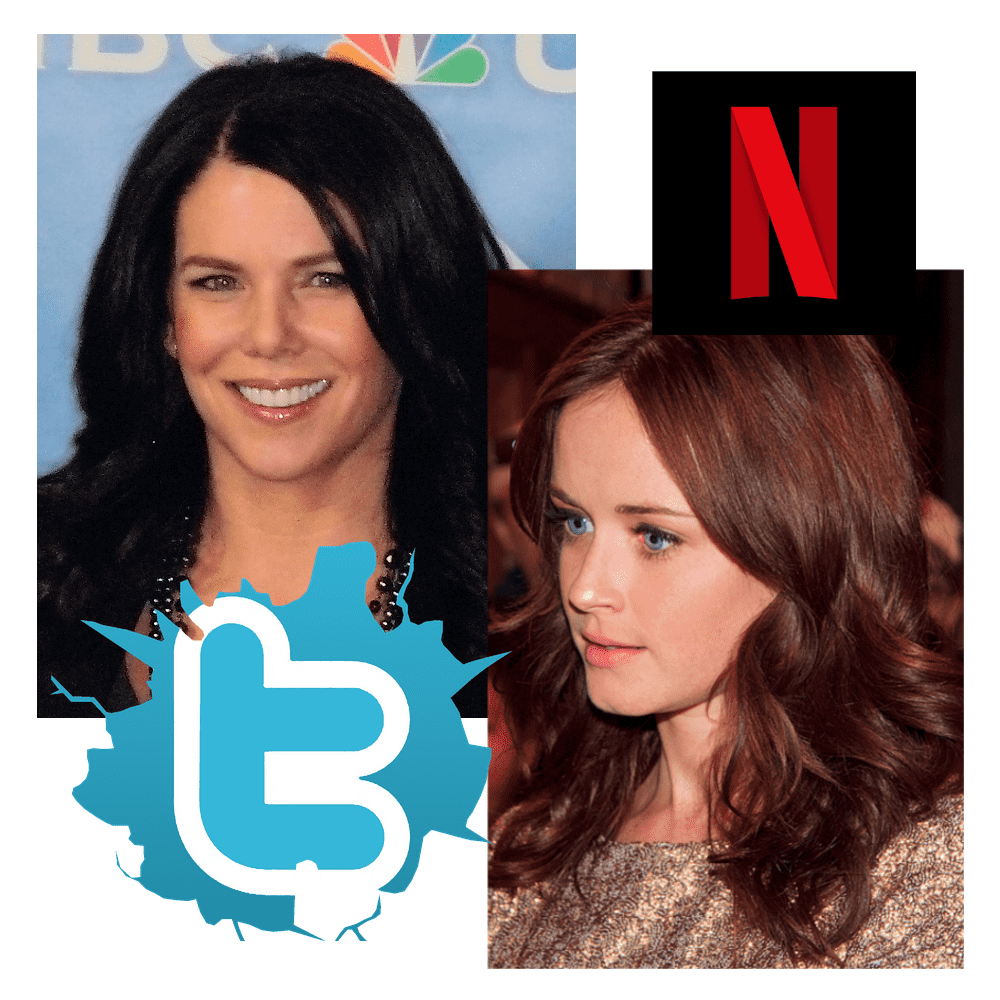 Instantly fueling rumors of another possible revival, Netflix teased us with a throwback tweet referencing how April found out that Dane was her dad through a science fair project back in Season 6. It featured a similar science fair project, entitled “Finding My Father” with a caption that read “Where’s a… science fair when you need one?”

Is Another Gilmore Girls Revival Coming to Netflix?

Fans already know that the tweet is referring to the bombshell which was dropped in the closing moments of A Year in the Life Episode 4; the fact that Rory is pregnant and the name of the father has been left hanging in the air. The Gilmore Girls revival which Netflix screened over Thanksgiving was, we thought, a mini-series which gave its creator Amy Sherman-Palladino and fans of the show some much-needed closure. Instead, Amy pulled a sneaky rabbit out of the hat and totally and left us hanging.

It has been a month since the 4 part stand-alone series aired, and we’ve all just been trying to digest this information and Netflix has decided to mix things up and get us all speculating about who the baby daddy is and, more importantly, if we will be seeing more Gilmore Girls, and when? What does this all mean? Will there be more Gilmore Girls episodes soon? Frustratingly, no answers are forthcoming yet, but one thing is for sure, Netflix sure knows how to send fans crazy with excitement and speculation.

The picture in the tweet featured 3 possibilities of who could be the father of Rory’s baby. The first option is Logan Huntzberger, Rory’s on-again-off-again love interest. He is currently engaged so that would be an interesting plot twist. There’s also a guy in a Wookie Costume, a cos-play one-night stand (please, no!) or her pitiful boyfriend Paul who was so dreadfully dull she kept forgetting that he even existed. Theoretically, it could be any of these three, which is massively intriguing.

Fans theorize that it seems as though Jess and Logan are being set up as the Luke and Christopher of the next Gilmore generation, with Jess representing a father figure in the baby’s life, much like Luke was in Rory’s.It certainly seems as though Netflix is gearing to bring us something special in the near future, but the tweet also implies something else; might the show be set in a second-generation future where Rory’s child is at middle school age?