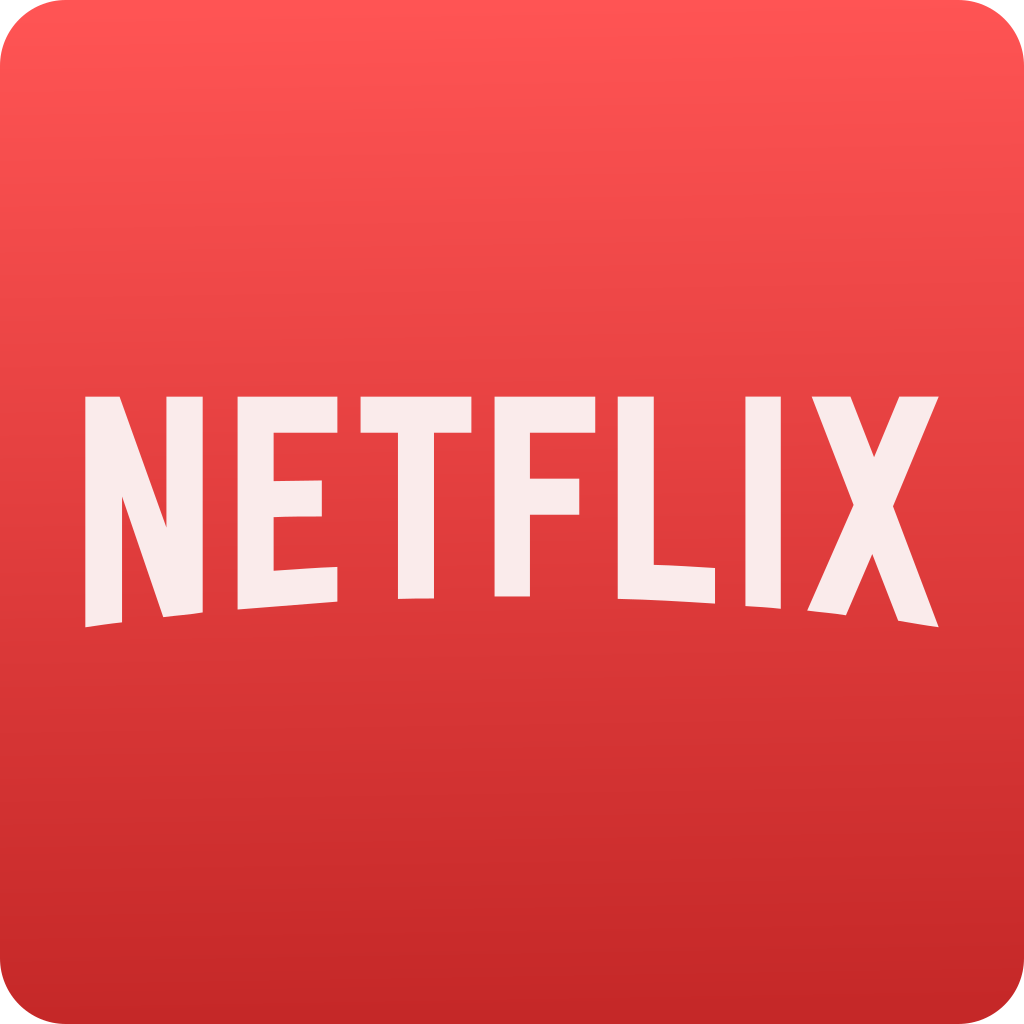 Netflix Tax!? Things Are Going To Get Very Tense

Well, this is just upsetting. In an age where most things are available for free at the click of a button, we take two steps back with a Netflix tax. Apparently, Pasadena would very much like to tax services like Netflix, and is taking steps in order to do so, since they were practically bleeding out tax revenue because its people have recently switched to streaming. Frankly, this is an act of war against the consumer. Governments should not be able to press the “tax button” whenever they feel like it. It’s just irresponsible and is a move that will make people lose faith in their government. It’s different if they were taxed to begin with, but a service like Netflix has been around for years and the only cost is a monthly or annual subscription fee (a fee which is quite responsible and therefore, well worth your money), but where to from here? I can’t imagine the folks over at Netflix being particularly thrilled about this as this has the potential to cost them a fair chunk of subscribers if implemented.

Another concern is the adoption of this policy across a large number of states, should Pasadena approve of this outrageous idea. Municipal consultants have been giving advice to a large number of cities about how they could get the go-ahead for this. The internet is not too happy about this. People have just gone online and spoken out about this. I know the feeling. The panic is certainly starting to spread and it’s making the government concerned about how good this tax law would actually be (keep it up, guys, we might win this one!). People are optimistic that this proposed tax law would not hurt Netflix, but the results of this have yet to be seen.

Bear in mind, this isn’t the first ludicrous tax proposal. Some were passed, which targeted streaming sources. First off, we had Chicago. In 2015, Chicago decided to implement a cloud tax of 9% on streaming services, which was not met with a warm reception. Secondly, Pennsylvania opted for a sales tax of 6% on digital downloads (which could include quite a number of things.)

So yes, this absurd tax could very well be made possible in the near future. We’ll just have to wait and see what the government decides and if the people have a loud enough voice to be heard. A Netflix tax may be coming to you soon.