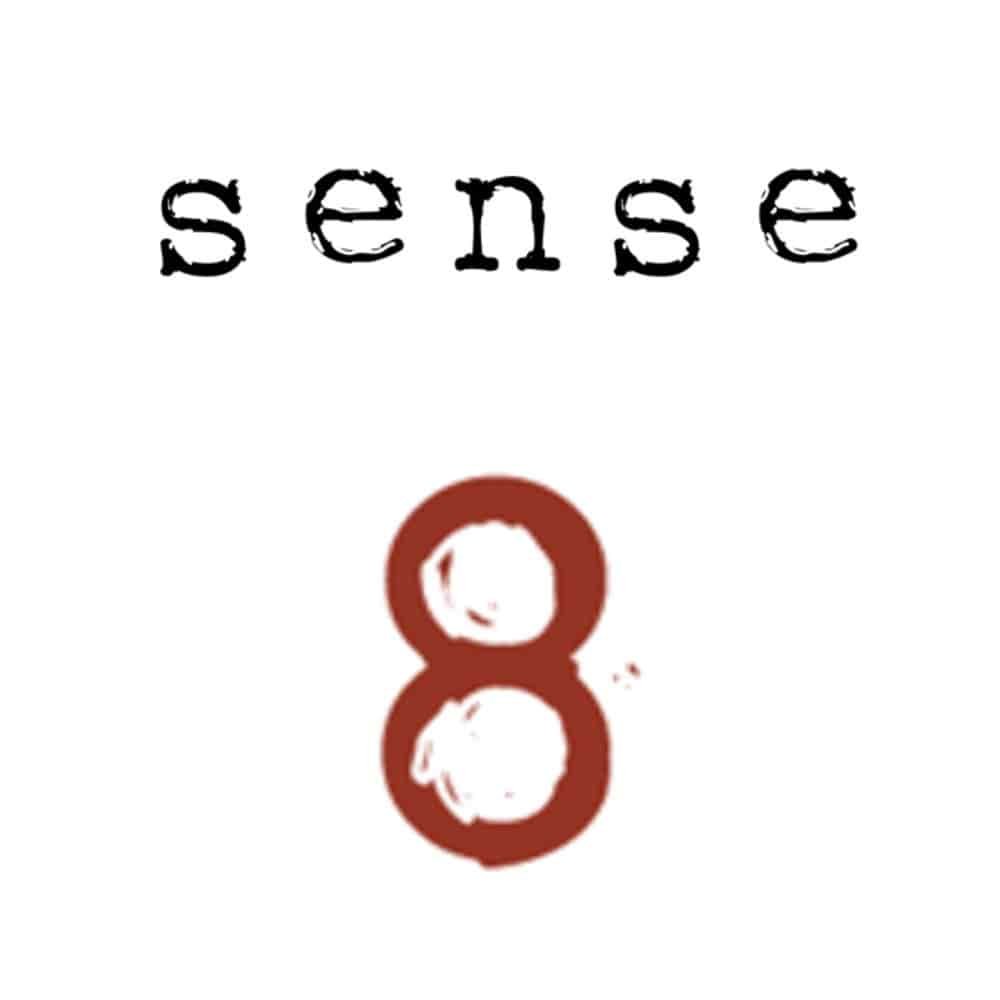 Fans of the original Netflix sensation Sense8 are getting a lovely Christmas present from Netflix this year, in the form of a December Christmas Special. The second season is only due to hit the screens in May 2017, which is why fans are so excited to get a glimpse of what may be to come. The wait has been a long one, with nearly two years having passed since the first season aired, so this 2 hour special may be just what fans need to jog their memories. The Christmas Special will be available for streaming globally, with the second season, comprising 10 episodes to begin streaming 5 May 2017, with the debut being made available for streaming and download from 12.01am PT.

What to Expect from the “Sense8” Christmas Special

So what will the special be about? To be honest, descriptions are vague and the air of mystery and all of this intrigue is what we’ve come to love about this Netflix Original show. What we do know is that the characters will continue to interweave into each others lives, while they desperately try to find meaning in the struggle to come to terms with their identities. The second season will, of course, continue along the same theme, with a host of obstacles which our heroes have to overcome in order to find answers, no matter what the cost.

Lana Wachowskiw, the executive producer of Sense8, has disclosed the fact that some of the characters will be fighting demons of loneliness in the Christmas Special. The show follows a theme of invincibility versus vulnerability. Their newfound powers may give them a sense of being able to achieve the impossible but they don’t spare them from loneliness and isolation, unlike anything they’ve experienced before.

The first Season was a massive success despite critics who couldn’t seem to make sense of the hit drama. Sense8 stars Jamie Clayton, Miguel Ángel Silvestre, Tina Desai, Max Riemelt, Aml Ameen, Doona Bae, Brian J. Smith and Tuppence Middleton – a motley crew of characters who have become inextricably emotionally and psychically connected. In time, they uncover the fact that they are “sensates,” and find themselves in grave danger. They must work together to save themselves and each other.

J. Michael Stracynski, Grant Hill and Lana Wachowski are the Executive Producers of the show.