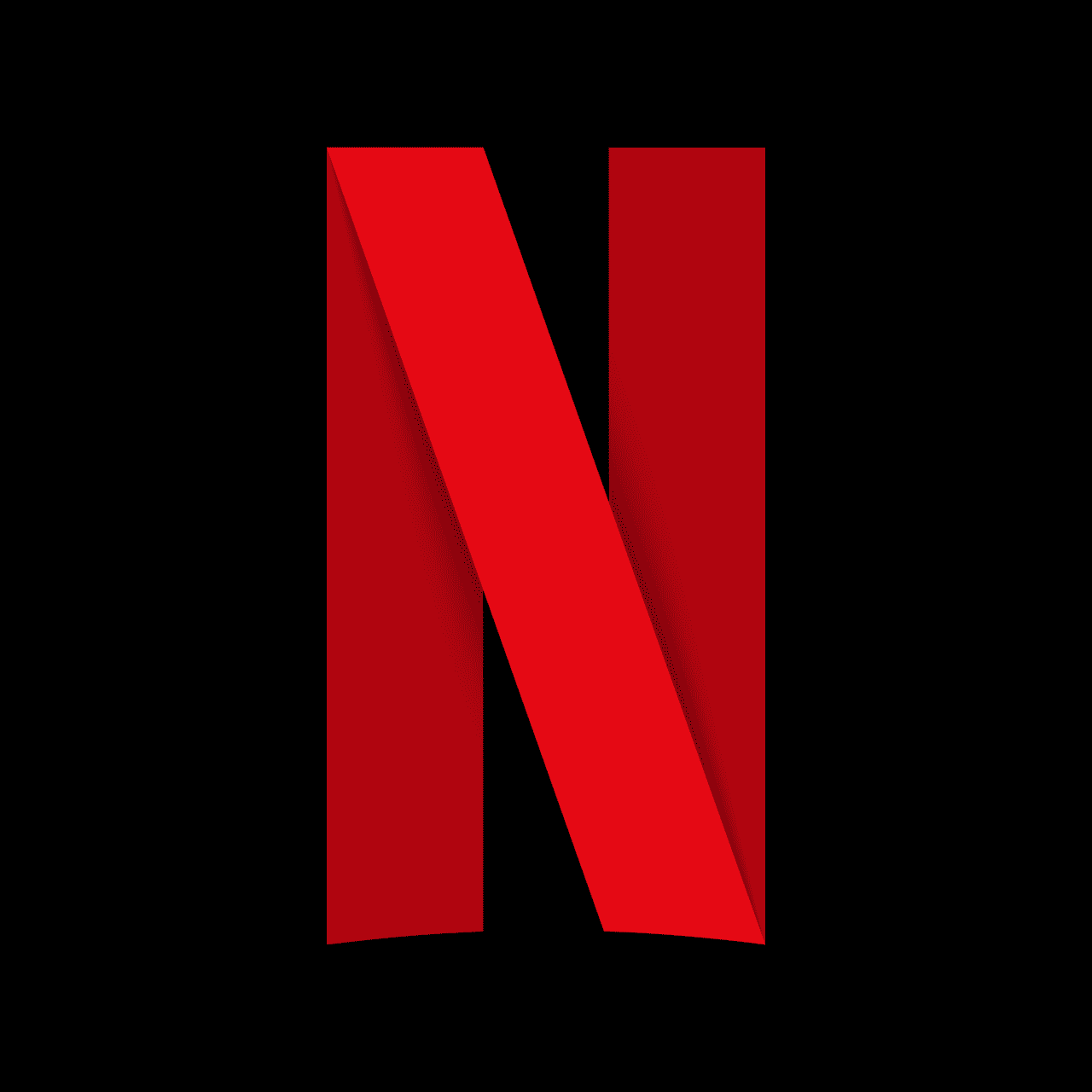 One Day at a Time: Another Netflix Original

One Day at a Time

Netflix has launched yet another original. Last night (January 6th) saw the release of what looks like a promising binge-worthy series from Norman Lear, who is no stranger to Netflix. One day at a time is a Latino remake of his original sitcom where he was the executive producer just as he is on this 2017 remake.

The comedic One Day at a Time revolves around a divorced Latino mother, who also happens to be a former war veteran. Her daughter Elena (15), son Alex (12) and their grandma, Rita fill up their apartment. Penelope, the mother, makes a great attempt at raising her kids on an income that could be described as limited.

Netflix is touching our Hearts

Lear describes Penelope’s family in One Day at a Time as the heart of the entire show. Sources say that Lear credits the idea to redo a modern take on ‘One day at a time’ to one Brent Miller who is his producing assistant. The show steals your heart from the get-go. After viewing the trailer, I immediately knew this traditional and relatable family chronicle series would be a part of my life. The show contrasts the humor of the children’s youthful modern day perspectives versus Penelope and her mother’s traditional view on things. The cast represent a traditional family going through life – good and bad times – one day at a time, just as the title says.

Netflix to Delivers the Laughs

The show is said to have been praised for adding life to sitcoms that possess traditional qualities. Not only is it a Netflix original but the show is an original on its own in that it represents the Latino community in a positive light in comparison to what Latinos have been making the news for of late, according to Gloria Calderon (writer/producer) in an interview on E! Red Carpet (https://youtu.be/Y_RatHlbwiY). Justina Machado, who plays Penelope, in the same interview, said it was a perfect time to tell not just a Latina story but a human story.

The Veteran aspect of the story was introduced by Lear who reportedly engages with veterans often. If you’re a family oriented person you will relate. If you’re not you might just long for your own family experience and who knows, you might end up calling home.

Netflix has a rather long list of original shows in the horizon that we should all keep our eyes open for. With so many options, they keep giving us a reason to come back.