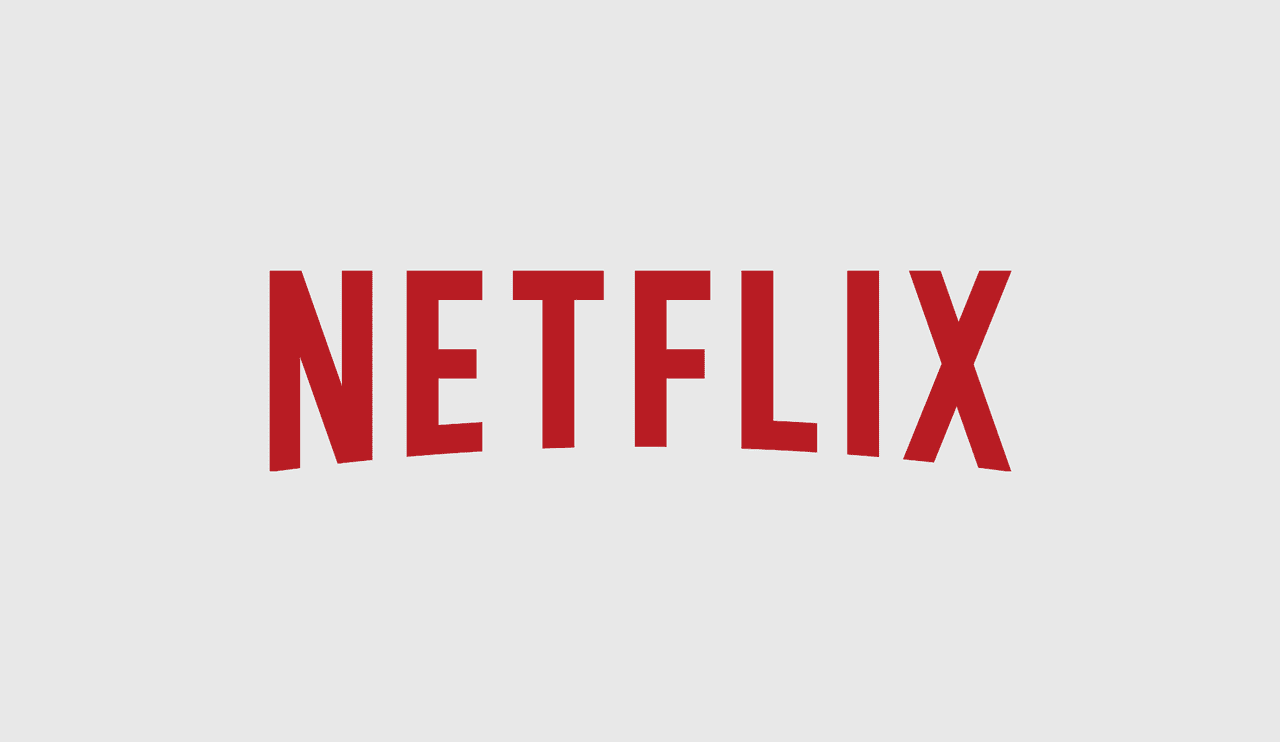 Less than a week left until the end of September and we have the list of New Netflix Release for October 2016. Very exciting month for movie lovers especially the 1st day there are a lot of classics and all-timers.

1st of October is a Saturday and it sure is going to be a very chillaxing Sunday with the list below!

We will keep this list updated with any information related to Netflix October Releases. September was a great month for Netflix lovers (and it still is) and October is no surprise!

Stay tuned to find out more.