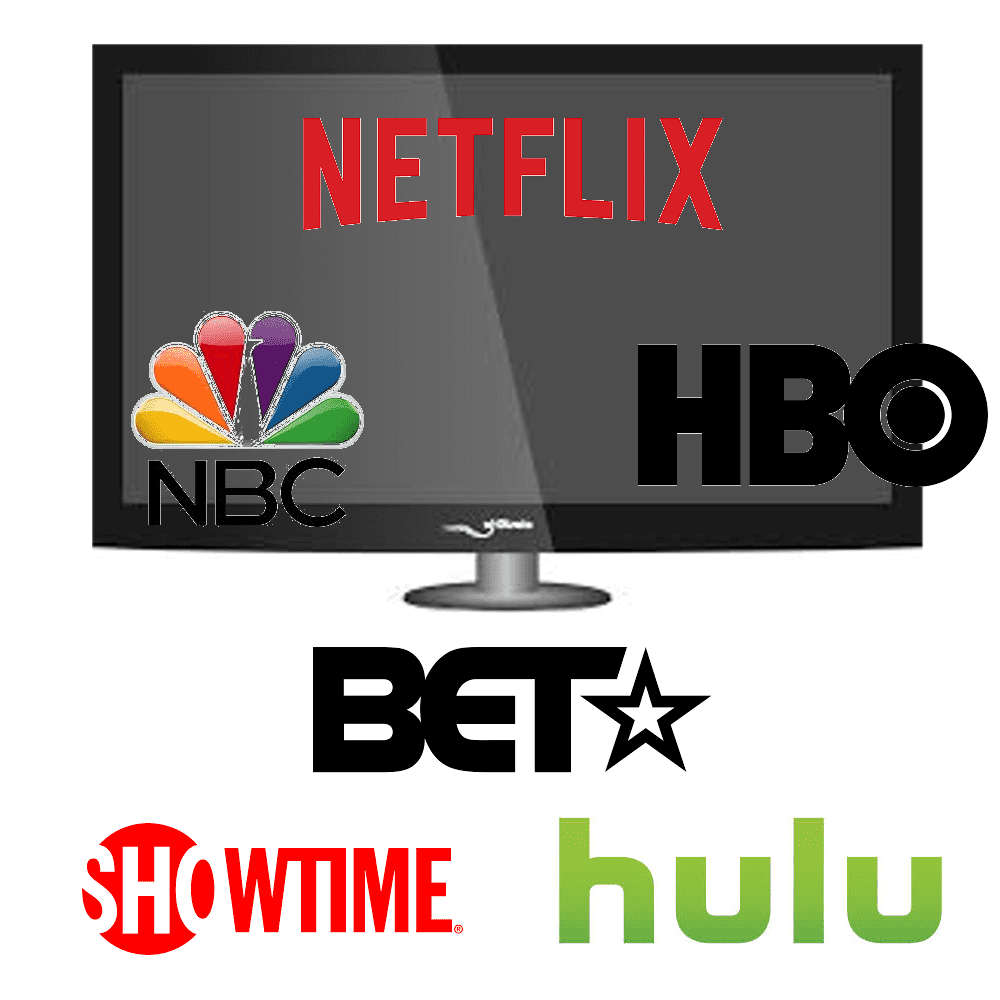 What to Stream in February: Netflix, HBO, Hulu and more

The month of January has been good to us thus far. That much we cannot deny. We laughed and we cried. We were bold and afraid. We held on and we let go. All of these, thanks to some of our favorite online streaming services. January is far from over and there are still plenty of shows to look out for during this month but we’re quaking in our boots for what is next. Can the shows in February live up to the standards of the shows we saw in January? Will we get our usual dosage of originals from the likes of Netflix, Hulu, and HBO? What do Showtime and NBC have in store? Will our favorite shows be granted a follow-up season? So many questions! We have however taken it upon ourselves to find out. The month of February looks very promising!

Originals and Premiers in February

If you thought the January lime up was decent then let us know what you think of this! The only problem you’re going to be having in February is deciding which shows to stream first, which shows to binge and which shows to recommend to your loved ones. Talk about having nice life problems, am I right? Online Streaming services are putting their best foot forward with their originals/premiers and we love it! Here is a list of a few shows we’re looking forward to seeing:

All of the above are originals and are highly recommended. Don’t take our word for it, though. See for yourselves. Billions Season 1 is currently available so be sure to stream it so you have all the details when watching season 2.

Stream In The Month Of Love

February is the month of love and by the looks of things; Streaming Services will be giving us a reason to stay in love with them. Rather romantic if you ask us. A little romance never hurt anyone, right? We didn’t think so. Now let’s get down to business. Apart from the very exciting original series that we have mentioned our favorite streaming platforms have the following to offer in the month of love.

When We Rise (ABC)

For the loyal Netflix fans, we’ve listed some things to look forward to this coming February. Be sure to jot these dates down somewhere. Your diary, sticky notes, Google calendar… Anything and everything! With all the shows still left to watch in January, you might want to keep an eye out for these upcoming shows. You don’t want to risk missing out! Tell a friend to tell a friend. Indoors is apparently where it’s at in February. Happy Streaming!