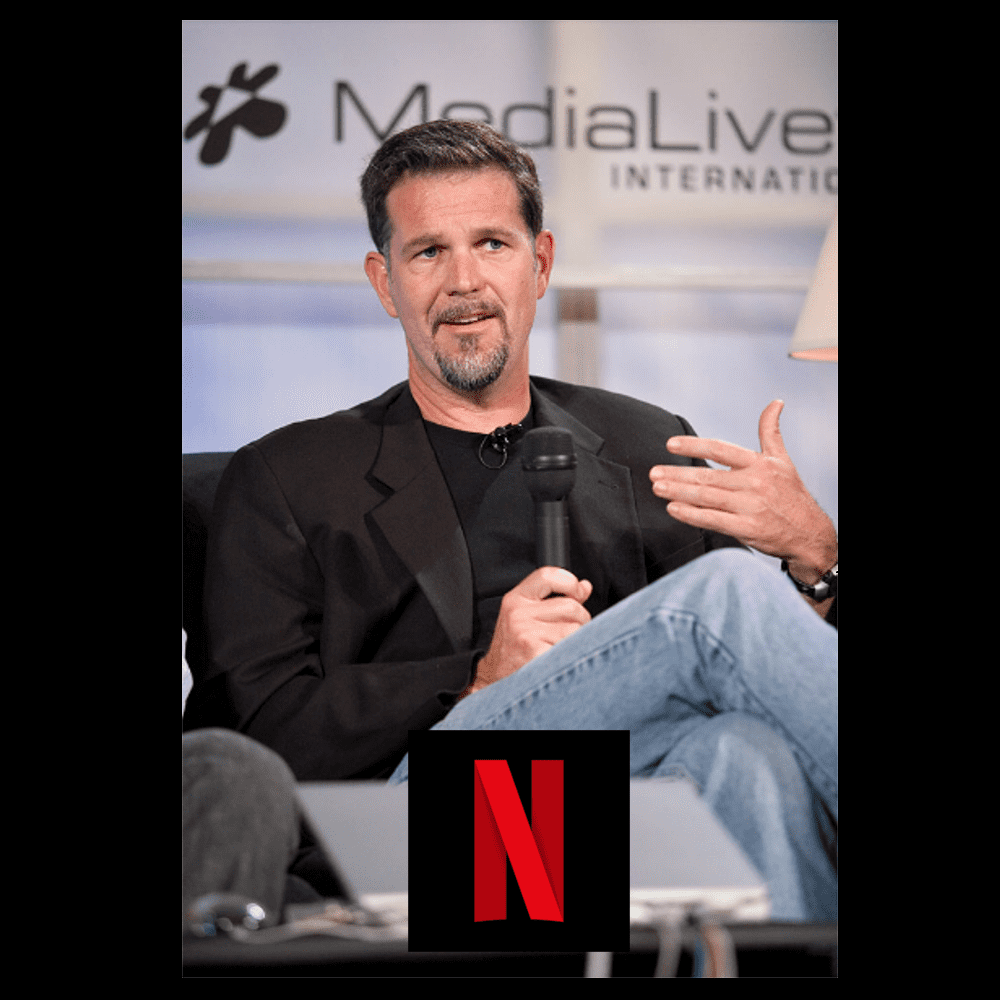 Netflix Takes A Jab At HBO

Netflix seems to be in the middle of interesting conflicts making news in the online streaming world. We brought you reports of the court battle that was seemingly heard between Netflix and Amazon. Now, there is a word that the “shade” – as the millennials put it – is aimed at another competitor in the industry, HBO. HBO, which happens to be in partnership with Netflix rival Amazon, were called out in writing by Netflix co-founder and CEO, Reed Hastings. The letter was addressed to Netflix shareholders, and it included a bit of a heads up to smaller and brand new online streaming services.

A Message to HBO

In layman’s term, one might immediately think that Netflix CEO was telling HBO to get with the program. It seems like Netflix has taken personal offense that HBO would withhold the pleasures of binge-watching from their loyal subscribers. HBO does not offer subscribers the binge-first opportunity like many other networks that offer online streaming, including BBC’s online platform, as Hastings pointed out in the letter.

The real question, however, isn’t why Netflix concerns itself with what could be a disadvantage to their competitor and in turn serve as an opportunity for them, but rather whether HBO should take heed to Reed’s advice. Reed Hastings announced that his co-founded company’s subscriber base is now sitting at a whopping 93.8 million customers! The company’s net income is sitting at $67 million according to reports. We ask again, should HBO pay attention? From where we stand, Netflix really looks like they know what they’re doing!

We cannot dismiss the fact the HBO has the first-run rights to popular series Game of Thrones (reported by artstechnica.com as part of their exclusive deal with Sky in the UK, Ireland, Germany, Austria, and Italy) to run until the year 2020. With shows like Game of Thrones, it’s only right to give that to subscribers in doses. It’s known to be addictive! After some time we’re pretty sure that employers will realize those sick call-ins are just an excuse to stay home and stream the popular series. That’s if they’re not planning on doing the same thing!

Streaming Under A New Government

The warning to smaller streaming networks is definitely an important aspect to look at. In his letter, Mr. Reed Hastings spoke about the newly sworn, President Donald Trump and his new government’s influence on the US net neutrality laws. Artstechnica.com reports that Hastings’ concern lay within the area of the net neutrality laws being weakened. If this happens, then it’s bad news all around for streaming services!

While we hold our thumbs up and hope for the best, we’ll keep ourselves busy by streaming and then streaming some more.