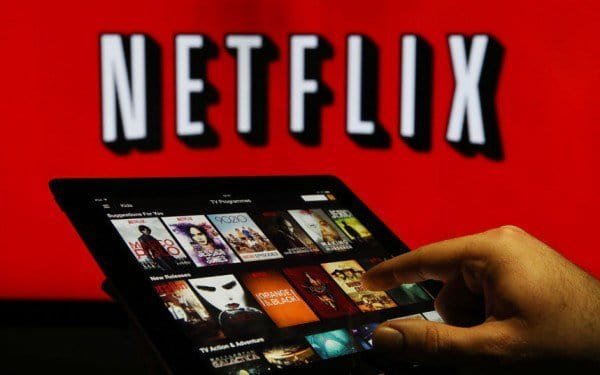 Netflix geoblock crackdown has started early in the month in an effort to restrict VPN users from accessing and enjoying its wide collection of video content. The streaming giant has expressed their intentions of cracking down on people that are using the VPN technology to bypass the geographic restrictions being imposed by the company.

Many people across the globe are using VPN services for various reasons, and one of them is to be able to access the US version of Netflix – which often has the best catalogue of video contents that are readily available to US-based users only.

Unfortunately, users from countries such as Australia, Indonesia and the United Kingdom are restricted from accessing content on the Netflix US platform. They can, however, access the latest line-up of video programming from the regional Netflix channel that currently exists in their respective country of residence. But then again, the best shows are on the US version of Netflix.

Netflix for its part said that such measures are needed in order to provide better viewing experiences to its customers. Netflix’s VPN crackdown has more to do with content rights which vary for every region that the streaming company operates in.

Among the top VPN providers that Netflix tried blocking include ExpressVPN, BolehVPN, Mullvad and TorGuard. The VPN companies, on the other hand, are confident that they will be able to find a workaround to the Netflix geoblock crackdown. That’s not to say that VPNs have consistently solved various geoblocking issues across the web.

As a Netflix customer, do you think Netflix’s move to block VPN services even necessary?