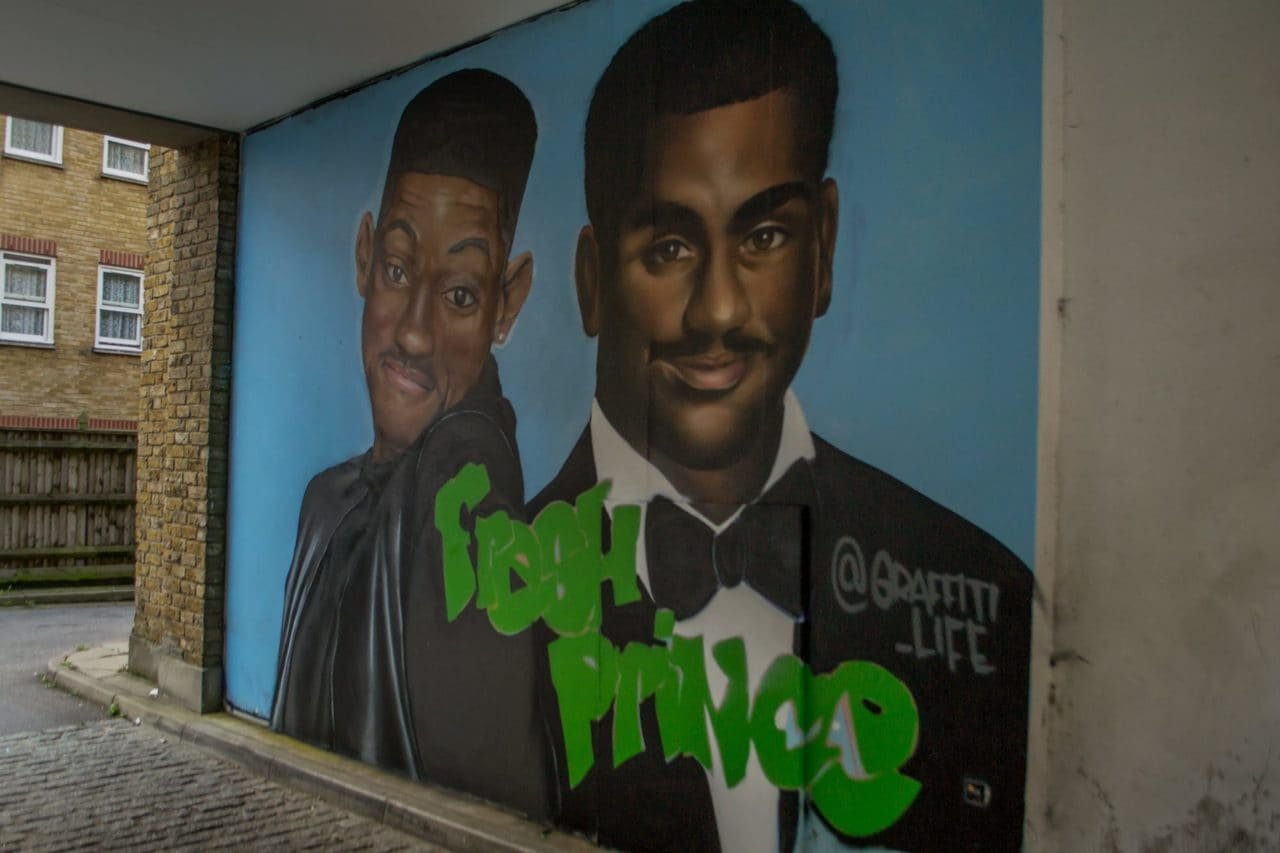 “The Fresh Prince Of Bel-Air” is on its way to Netflix this month. The hit show from way back in the 1990’s starred Will Smith as a fictional version of himself, as a teenager from a poor background who is forced to move in with his wealthy relatives. The sitcom also starred James Avery as Uncle Phil, Janet Hubert Whitten and Daphne Maxwell-Reid who both played Aunt Vivian at different points in the sitcom, Alfonso Ribeiro as Carlton, Tatyana Ali as Ashley, Karyn Parsons as Hilary, and Joseph Marcell as Geoffrey.

The show was on the air for a total of six seasons, between 1990 and 1996, and turned Will Smith into a household name. The show’s humor was groundbreaking for its time and it tackled themes that almost anyone can relate to. As funny as it was, the series would sometimes take a break from the laughter and deal with real-life issues, such as drug use and parental estrangement. Some of the show’s best moments came from these episodes. I remember vividly the episode where Will meets his father for the first time, only to later find out in the episode that his father was looking for a way out of his life once again. Will, in a heartfelt moment, said goodbye to his father and then broke down in tears in front of Uncle Phil, who then embraced his young nephew and comforted him. There have been rumors since that episode aired that suggested that scene was completely improvised and that the actors simply listened to their instincts.

The show also featured rather mind-numbing time jumps that completely threw its continuity out of the gate. The Banks’ youngest son, Nicky, miraculously aged about 3 to 4 years over the course of one season without so much as an explanation. This reminded me of something that happened in the series “Family Matters”, but that was a whole other level of spooky. In that show, the youngest daughter of the lead characters vanished without after the first couple of seasons without any explanation and she was never mentioned or acknowledged again.

The show changed the lives of its stars. It was a resounding success that will be remembered for decades and is timeless in many aspects. Viewers on Netflix can catch The Fresh Prince Of Bel-Air when it’s released on the streaming service on 31 December 2016. Could success on Netflix lead to a possible reboot?