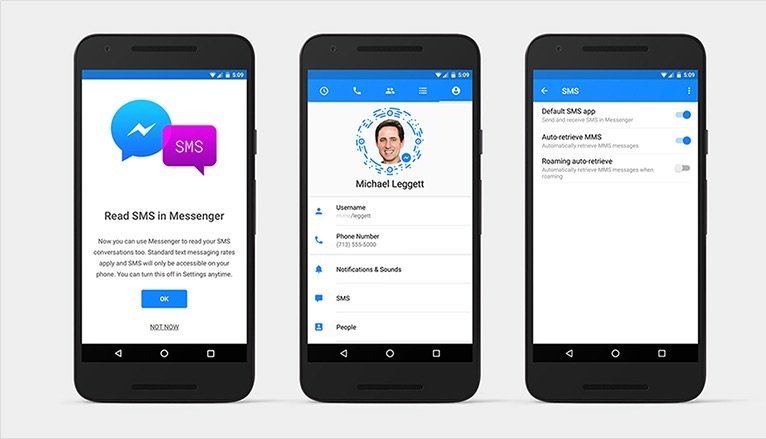 Netflix Found A Way To Save You Money

Netflix may have just found a way to save you from bleeding too much money.

A lot of times, Netflix users have this urge to watch their favorites on their mobile devices whenever there’s free time at hand. Problem is, most of the time, users have to pay for the cost of the data used on top of their Netflix subscriptions. It’s a double whammy.

Because unlimited data isn’t always available everywhere, users have to carry the burden of having to bleed more money for cellular data in the interest of watching their favorite TV shows or movies while on the go — and that takes a lot of data, and, inevitably, a lot of money, too.

To save customers from this unnecessary burden, Netflix came up with a workable solution. We say workable because it’s not really the perfect solution — but it’s a solution, nonetheless.

The company recently unveiled an update that will help users prevent their mobile devices from bleeding more data than they would want them to.

In the update, users get to choose how much data they’re willing to spend. L

The company estimates that the new update will bring users about three hours of nonstop watching — all for a cost of a single gigabyte.

The new default streaming rate in the update is estimated at 600Kbps — a good enough compromise between video quality and data quantity.

Although the company’s solution to a woe all too common among Netflix users does not really free the users from the inevitable double whammy of having to pay for data on top of their subscriptions — the update is guaranteed to help users save more on data.

On the other hand, users who do not wish to compromise can manually change the settings in the app itself. They can also opt to turn off streaming on cellular data, but experts strongly advice against this — as doing so will cause the Netflix app to eat more data than it normally would.