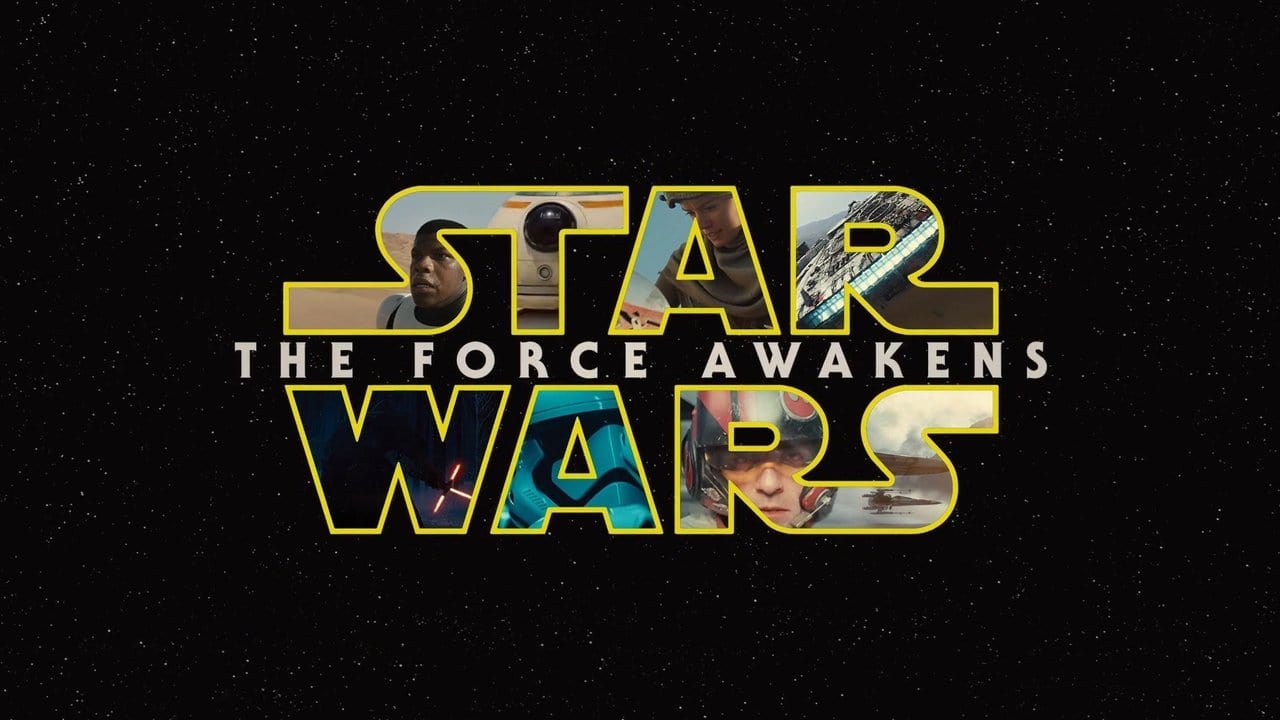 Netflix has confirmed that streaming of the new Star Wars; the Force Awakens movie will be available for customers.  Unfortunately, you’ll either have to be a customer in Canada, or have access to an international VPN technology to view it.

Netflix confirmed to Canadian newspaper National Post today that the latest Star Wars entry will be available on Netflix Canada only.  Their deal with Disney early this year covers all new releases, including the Force Awakens.  While no date has been officially announced, expect it to show up in your Netflix queues 8 months, or so, after the movie drops this Holiday season.