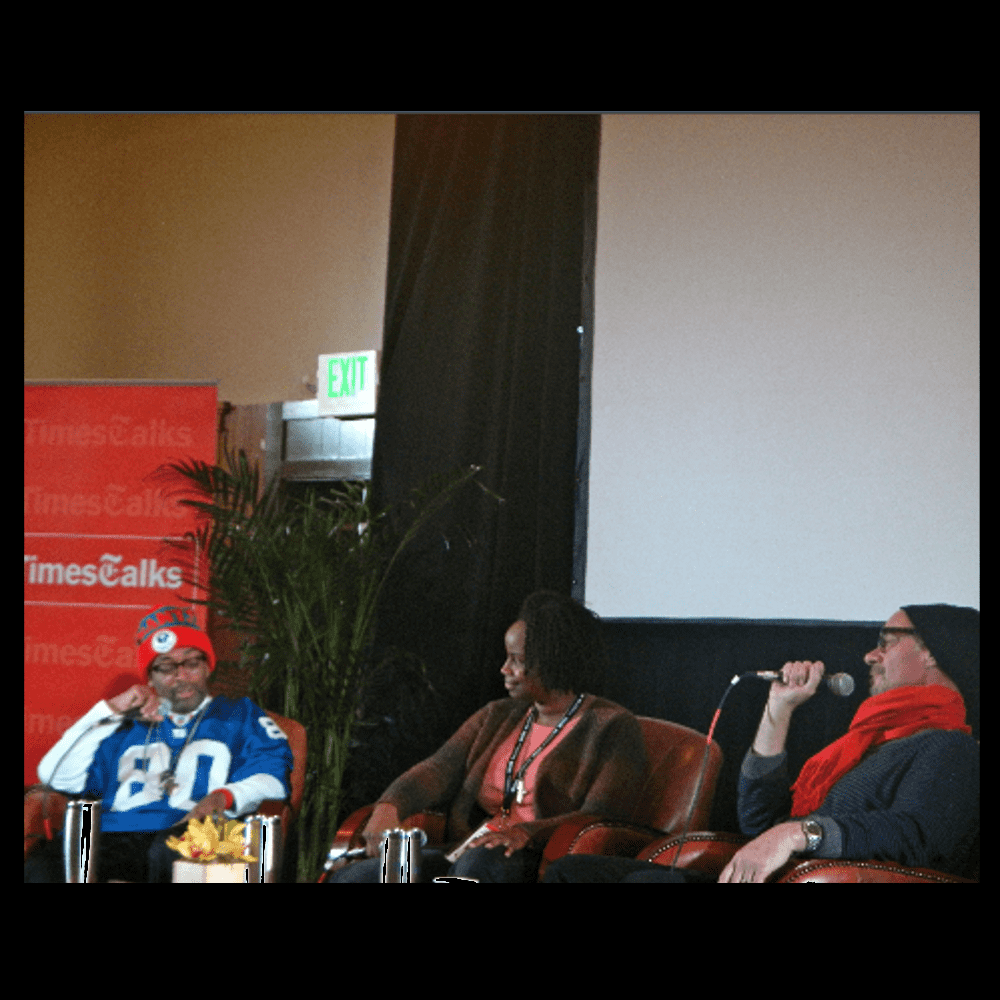 Acquiring new shows have become a trending pattern for Netflix. We saw Netflix strike a deal with Jerry Seinfeld for his successful show Comedians In Cars Getting Coffee, a few weeks back. Now there’s news of Netflix buying the Sundance drama, Mudbound. Mudbound is a drama based on life in the South. The film revolves around a family that relocates and have to deal with the struggles that their surroundings bring. They face issues such as racism and the effect of World War two on relatives that return from it.

The Team Behind The Creation Of Mudbound

Mudbound was brought to life under the direction of Dee Rees. Virgil Williams is responsible for writing the script, which is based on the book (with the same title) written by Hillary Jordan. Cast members and their characters include:

With a cast like this the movie should do a good job at keeping our eyes locked to the screens.

After the film’s premiere on Sundance, offers came flooding in to acquire Mudbound’s distribution rights. Offers came in from Annapuma Pictures and A24, but the two companies were unsuccessful. It was announced on January 29th, 2017 that one of the leading online streaming networks has acquired the distribution rights to the film. It is reported that Netflix paid Sundance $12.5 million for Mudbound. That is a large sum of money, and it is reported that it the largest deal to come out of Sundance in the year 2017! Netflix has the rights to stream Mudbound in England, Canada, South Africa, Italy, Iceland, Asia and other regions as well. Netflix plans to release the film online and in theaters simultaneously. They seem to be going for the win with the hopes of getting an award for the film. Reports of a standing ovation were heard when Mudbound premiered. The possibilities are endless for this film and we can only hold thumbs for everyone who worked hard to bring this film to life. Netflix put their money on it. They have a really good track record for housing award worthy series and movies, only time will tell if we can dub Netflix the greatest predictors of success.

As we wait for the film to hit our screens, let’s stream and then stream some more!