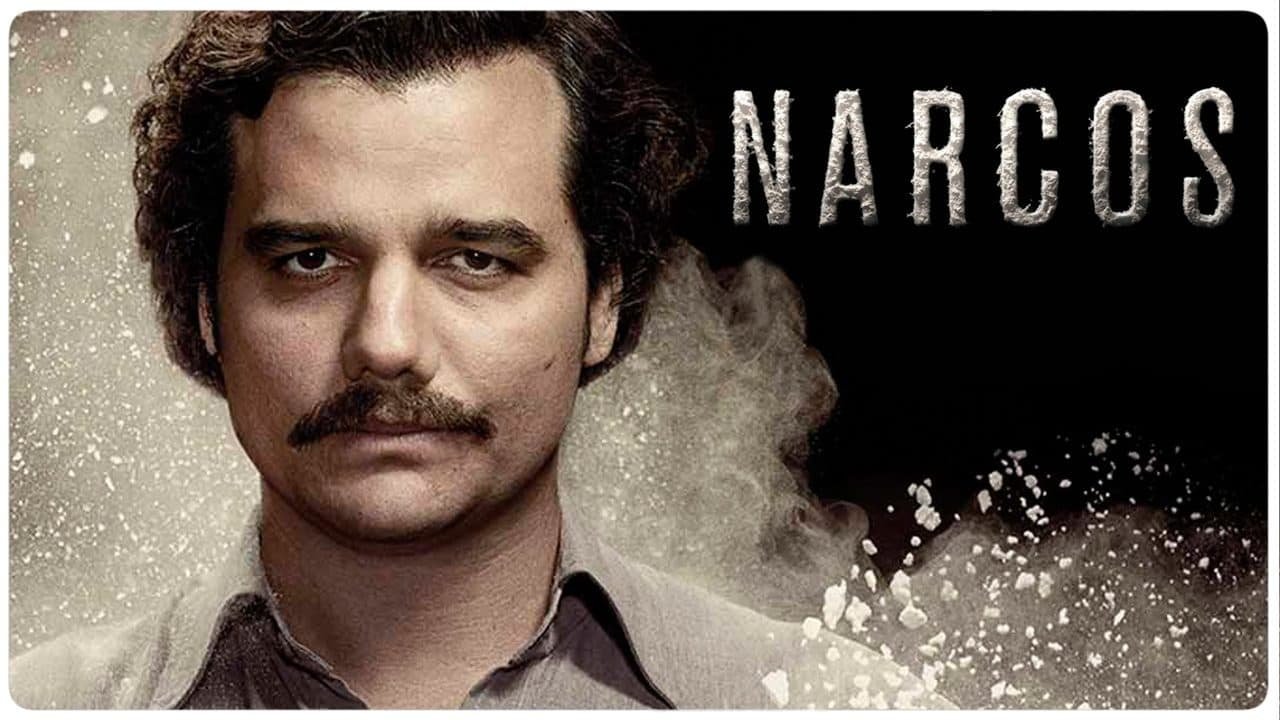 Netflix Bringing Back “Narcos” For (At Least) Two More Seasons

If you’ve already binged the entirety of season two of “Narcos” and are wanting more, there was some good news waiting for you after the long Labor day weekend. Netflix is renewing its enthralling docudrama about the heyday of cocaine overlords in Columbia for at least two more seasons. Only a few days after Netflix posted all 10 episodes of this latest season, the streaming content provider confirmed that current show runners Jose Padilla and Eric Newman are staying on board for at least two more seasons to keep the story going.

You can watch a teaser for season 3 coming 2017 (cheekily called “The Blow Must Go On”) here:

The first two “Narcos” seasons brilliantly, and accurately, portray the rise and fall of infamous, late cocaine kingpin Pablo Escobar, head of the ruthless and bloodthirsty Medellin Cartel. Played with visceral charisma by the remarkable Wagner Moura, Season 1 of “Narcos” chronicled how he became known as one of the world’s first so-called narco-terrorists, leaving behind a body count in the thousands when his enemies, including the Columbian Government, got in his way.

The show also focuses its attention on the United States government ramping up its war on drugs, seen mostly through the eyes of two adept DEA agents, Javier Pena (Pedro Pascal of “Game of Thrones” fame) and Steve Murphy (Boyd Holbrook, “Milk,” “Gone Girl”). It goes without saying that a lot of the action is fictionalized, but the show brilliantly cuts in documentary style news footage, clippings, and photos to drive home that this is, indeed, part biography.

Here’s a fun fact: Escobar was, at one time, one of the world’s richest men thanks to his business sense and ruthlessness. In fact, he amassed such a vast fortune at the peak of his success (if you want to call it that), while he was ensconced in a prison the Colombian government (spoiler alert that is also actual history) allowed him to build for himself, he encased a million dollars in cash in a display case with the humble words “My First Million” emblazoned at the top. Modesty was not one of his issues, clearly.

Like Season 1, Season 2 has a lot of breath to it, taking place over an expansive 18-month period. If you saw season one (more spoilers coming…now), you’ll remember Moura’s Pablo Escobar slinking off into the cover of jungle with a few of his well-armed cohorts after Columbia military’s unsuccessful attempts at extracting him from his mostly self-imposed confinement. Season 2 finds him on the run from, well, pretty much everyone, which gives the show an explosive and suspenseful sense of urgency throughout its 10-episode arc.

Padilla has more good news for fans of his grizzly, expansive show. According to Variety, he’s basically said that because there’s no end to drug use in sight, the show could foreseeably go on for some time. “We’ll stop when the drug trade stops,” he said. Newman added: “We’ll stop when you stop. That’s our pact with America.”

Not that we want to encourage Americans to up their use of illicit substances or anything, but if it means an indefinite run of one of Netflix’s most reliable and gripping shows…well…oh, okay don’t do drugs, kids. But DO watch a show that embodies an unflinching portrait of the different mechanics that feed into many disorienting and mostly futile attempts at stopping the manufacturing and distribution of them.