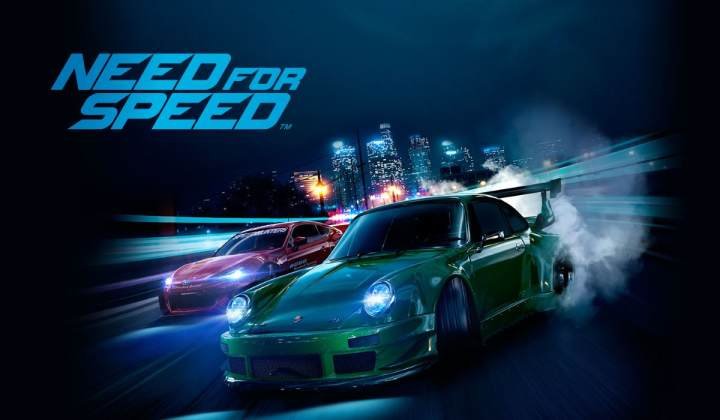 The new Need for Speed PC release date has been announced by EA. The 2015 remake of Need for Speed Underground will be available for PC on March 17, 2016.

EA delayed the PC release, so they had more time improving visuals and adding PC related features. Several users have been hitting the forums asking Ghost Games to include an unlocked frame rate and manual transmission on the PC version.

The PC version of Need for Speed 2015 will feature 4K visuals, unlocked frame rate, steering wheel and peripheral support, manual transmission and high-fidelity audio. Regular and free content updates will also be available in the form of DLCs. Upon release, both the Icons and Legends updates will be available.

To be able to enjoy 4K visuals and an unlocked framerate, you’re going to need a powerful gaming PC.

Steering wheels from Logitech, Thrustmaster and Fanatec will be supported. You can also connect an Xbox controller and enjoy the game. Manual transmission will also be available on PS4 and Xbox One soon. A new Showcase update will be available after the release.

If you’re an Origins member, you’ll be able to play the game starting on March 10. If not, you’ll have to wait until March 17 for the full Need for Speed PC release.