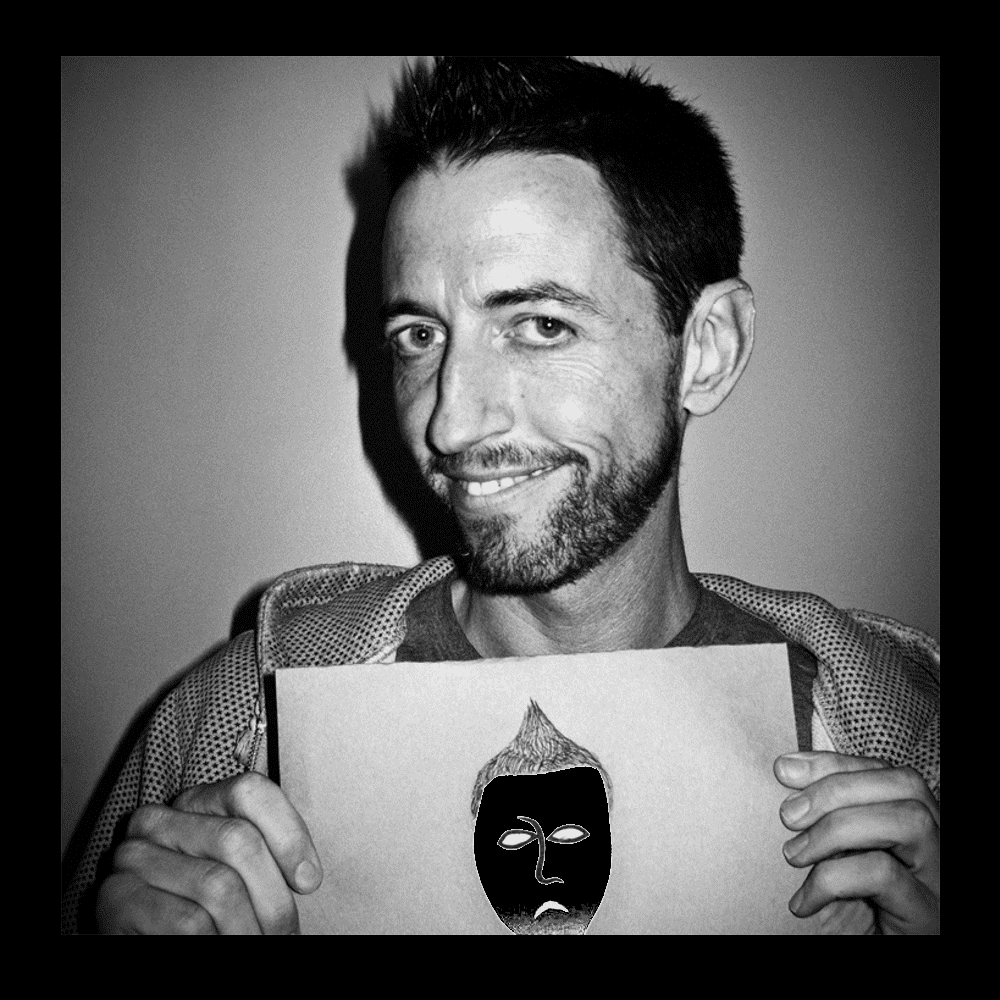 Netflix brought comedy to the stage this January by premiering some of the greatest original stand-up comedy sets by a few prominent names in the industry. Jen Kirkman’s show ‘Just keep Livin’ was one of the first stand-ups to air this month. It took to the Netflix screens on January 3rd. We managed to bring you the 411 on Jim Gaffigam’s Cinco, which premiered on January 10th. If you missed what we had to say about this powerhouse name, click on the following link: (https://mensgear.net/brand-spanking-new-originals-netflix/).

Expectations were high, but the most important thing is that they were met. Will the comedy sets that follow be received with open arms? Will the Netflix fans be entertained? We’ll just have to stick around to find out.

Neal Brennan performed his 3 Mics special show sometime last year and for those of you who missed it, there’s really no reason to cry over spilt milk. Netflix has you covered. After almost a week of thrills, Netflix brings you humor to heal any possible pains Friday the 13th might have caused. Do be advised that if the pain appears in the areas of your abdomen we cannot and will not take responsibility for it. The man to blame is the co -creator of the Chappelle’s Show. Here we see Neal Brennan split his comedy set into the very thing the titles explains: 3 Mics.

The mics are all used for three main recurring themes in his set. One microphone is for one-liners, the other is for a traditional comedy set, and finally the last one, according to the trailer, is for the bearing of the heart. Neal talks about some ‘deep stuff’ in 3 Mics. He pours his heart out but before tears of sadness can stream down your cheeks, they are replaced with rivers of tears from laughter. Split Sider compares Brennan’s show to the animated movie Inside Out, where, instead of a little girl, you have a grown man speaking his heart and mind in the best way he can through comedy.

This show is sure to have something for everybody. It’s okay to look at it as therapeutic. Not just for us as the viewers, but for the man of the moment as well. Laughter truly is the best medicine and if no one can make you laugh, do it yourself. After all, that is the best way to get things done right? The stand-up premieres on Netflix, Tuesday, January 17th. Be sure to catch it.