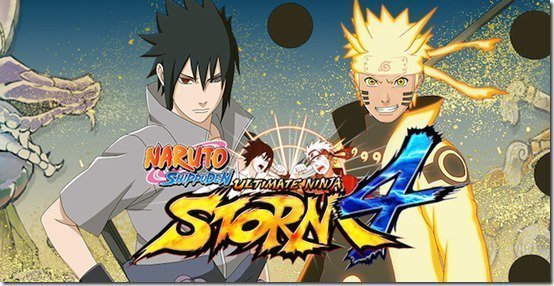 ‘Naruto Shippuden: Ultimate Ninja Storm 4’ is under development for PlayStation 4, Xbox One and PC and the release date is set for February 2016 in all regions and not during Fall 2015 as originally announced. It has recently been spotted that at the bottom of the page, it says ‘compatible with PlayStation 3″ and it is not yet known if it’s a mistake or something we should consider, as saved data from older Naruto games may be carried over.

‘Saiyan Island‘ recently reported that ‘Naruto Shippuden: Ultimate Ninja Storm 4’ is available on pre-order via PSN in Europe. ‘Bandai Namco’ released new details and screenshots in a bid to promote the game, and rumours have surfaced in relation to ‘Naruto Shippuden Ultimate Ninja Storm 4’ demo being released next week, at least in Japan, to feature a battle between Madara and Harashimara.

The Naruto Shippuden: Ultimate Ninja Storm 4 online mode is expected to allow players to play against other players all around the world and obtain some unique rewards.

The game is still far from release, however fans from ‘Japan’ will soon be able to get a taste of Naruto Shippuden Ultimate Ninja Storm 4 thanks to a playable demo.