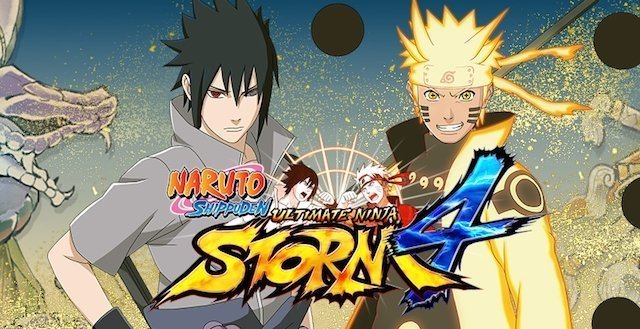 The Naruto Shippuden Ultimate Ninja Storm 4 game for PS4, Xbox One and PC is now available for download in Europe, Middle-East, Africa and Australia. There’s also a new opening trailer to convince you to buy the game immediately.

Bandai Namco, the publisher, has released the game for the fans in Europe, Middle-East, Africa and Australia. Ultimate Ninja Storm 4 is the sixth and last installment in the series and is developed by CyberConnect2. It is the first of the series to be available for the PlayStation 4 and Xbox One.

It was announced last year that the game will be delayed until February this year, and Bandai Namco has stood by their promise. The new game is being described as the best experience in terms of graphics and gameplay. You get to play as your favorite characters from Naruto and fight in the Fourth Great Shinobi War.

Ultimate Ninja Storm 4 is the first in the franchise to feature the ability to destroy a characters’ armor or weapons. The game will be getting a “Shikamaru’s Tale” DLC later this year, where you’ll be able to play as Shikamaru and it takes place after the events of the Fourth Great Shinobi War.

If, for some reason, you’re still not convinced that you want to download this game, watch the Opening trailer after the break. The story is about 10-15 hours long and if you’re a fan, you’ll love every bit of it.

Convinced now? Well, if you’re looking to download the game, you can do so now via Steam for Windows PC. On the PS4 and Xbox One, the game should be available to download via their respective stores in Europe, Middle-East, Africa and Australia. The game will be released in the United States on February 9, while it was available in Japan on the 4th.

Are you excited to play Naruto Shippuden Ultimate Ninja Storm 4?