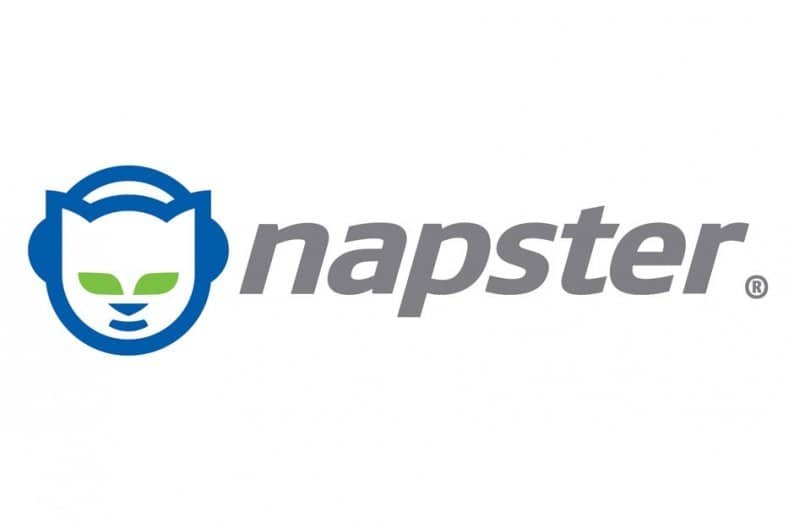 Napster is back – in Canada

If there’s one thing there’s no shortage of, it’s music streaming services. Some of you may remember a program called Napster, something you used to download poor quality mp3s of your favorite music. It was shut down by the authorities way back in 1999, that’s 16 years ago. Napster saw a second life in 2004 under the Rhapsody brand, but disappeared in Canada during 2011. Now, that has all changed.

Napster is now available for Canadians. Under the independent name, you can now subscribe to this legitimate music service. Problem is, Napster doesn’t really offer you anything different than you already get elsewhere. They claim to have 35 million songs in their collection. You can get a 3 month promotion for $1, not unlike Spotify, and pay $10 a month for full access. The similarities to pricing don’t stop there. Napster’s interface looks and feels a lot like other providers currently on offer, and their feature list doesn’t offer anything more than other established services already do. Napster touts “hand-curated playlists” and “the first music experience for kids”. They’re also claiming a solid collection of Canadian music. All together, there doesn’t seem to be a lot that makes Napster stand out against some big, established players.