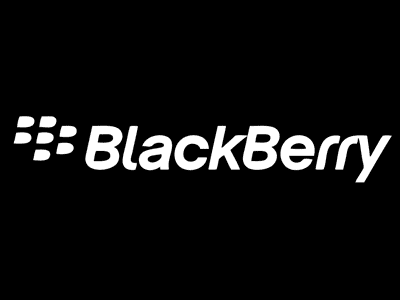 MWC 2017 May See A Blackberry Budget Phone Alongside Blackberry Mercury

Although news about Blackberry’s return to the smartphone space with flagship offering codenamed ‘Mercury’ has been doing the rounds for some time now, it now appears that a BlackBerry budget phone may also be unveiled at the forthcoming MWC 2017. BlackBerry is already on record that all details of ‘Mercury’ would be revealed at the MWC.

A leak reveals now that a budget friendly device could also be unveiled alongside ‘Mercury’. Obviously, one cannot expect high- end specifications for a phone that perches at the lower end of the price scale. However, the device is rumored to have a 5.5-inch display and a 720p resolution. Presently the device is identified with the code name BBC100-1 and features a Qualcomm Snapdragon 425 processor with 32 GB storage and 4GB RAM. According to a report by Tech Radar, the processor used in BlackBerry budget phone was last seen in the Xiaomi Redmi 4A. That apart the imaging features of the phone look robust at the lower end of the price spiral with a 13MP camera at the back and another 8MP camera at the front. The battery is expected to be 3,000 mAh and the device may come with dual SIM feature.

BlackBerry budget phone may be launched in Indonesia

Similar to its joint venture with TCL in China, BB has another JV with BB Merah Putih in Indonesia and the BlackBerry budget phone is likely to be the first device to come from this partnership. Since the BlackBerry budget phone is being manufactured in Indonesia, it is also expected that the phone will be initially launched in that country. BlackBerry already enjoys a loyal fan base in the South East Asian region and therefore, the new offerings under the ‘BlackBerry’ should soon be available in other countries in the region including India. This could also mean that potential customers in other countries including Europe and the U.S., may need to wait till they can get their hands on one of these upcoming devices from BlackBerry.