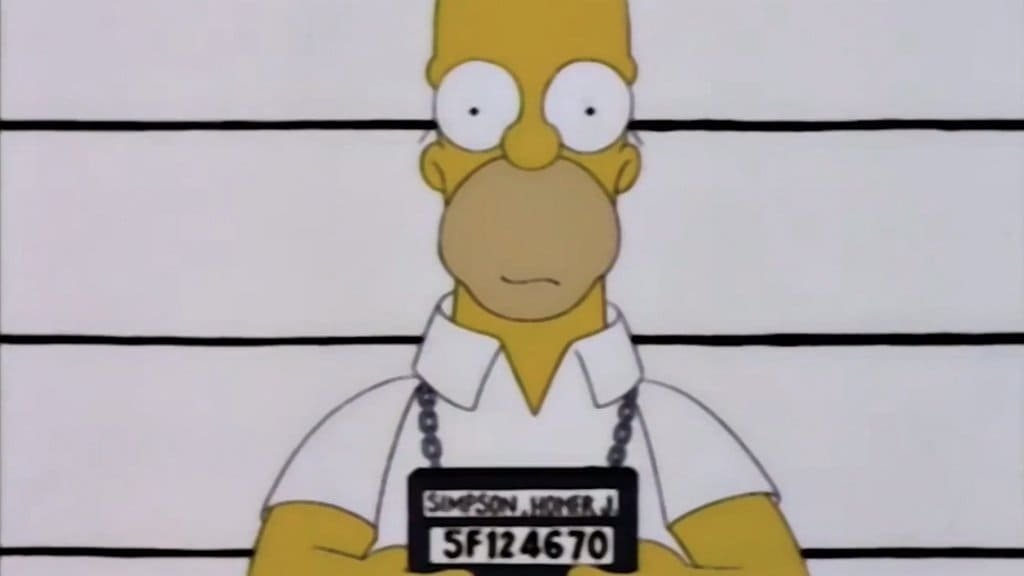 Guess who was able to pull off a ‘Making a Murderer’ spin-off? It is no other than the guy who has almost done it all in the history of television. No, not Donald Trump; it’s Homer Simpsons of the animated sitcom, The Simpsons.

Making a Murderer: The Springfield Version

The dramatic parody made by New York Magazine’s Vulture 3 days ago did not fail to get the attention of the World Wide Web. Viewers described the video as ‘incredible’, judging the way that the guys from the popular entertainment website remixed the video. They used previous episode scenes from The Simpsons’ where Homer got arrested (that’s an entirely different story) and the plot of ‘Making a Murderer’. The result is a jaw-dropping, viral video that has gotten everyone talking. 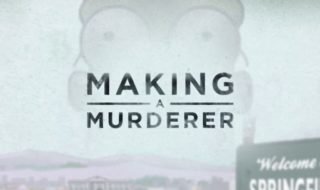 In the video, Homer, the father of the Simpsons family, is shown to have been wrongly accused of committing a serious crime, making him an alter ego of Steven Avery, the real man accused of murder.

The video description reads as: “Outsider, family man, occasional troublemaker, shabby dresser, repeatedly accused of crimes in the city where the police are far from reliable.”

Watch the full remixed video below:

The video not only amused viewers, but it also made more waves for the much publicized Netflix documentary series. For others, if it would be described in one word, it would be—moving. The case of Steven Avery turned into a favorite topic of heated debates, transforming fans into self-proclaimed part-time detectives as they can’t help but build their own theories on the case. As ‘Making a Murderer’s’ petition signatures grow near to a whopping 200,000, others feel that the release of the video—timing alone—is somehow too close to sensitive waters. Since the debut of the docuseries, more people are moved into social action against cases like Avery’s.

Vulture wasn’t the first to attempt at making their own parody of the hot docuseries, but most people believe that all other videos were not on par with the V remixes (They don’t get them Vulture skills).

Other Vulture remixes included Batman vs. Superman in 1949, and The Avengers becomes a rom-com.