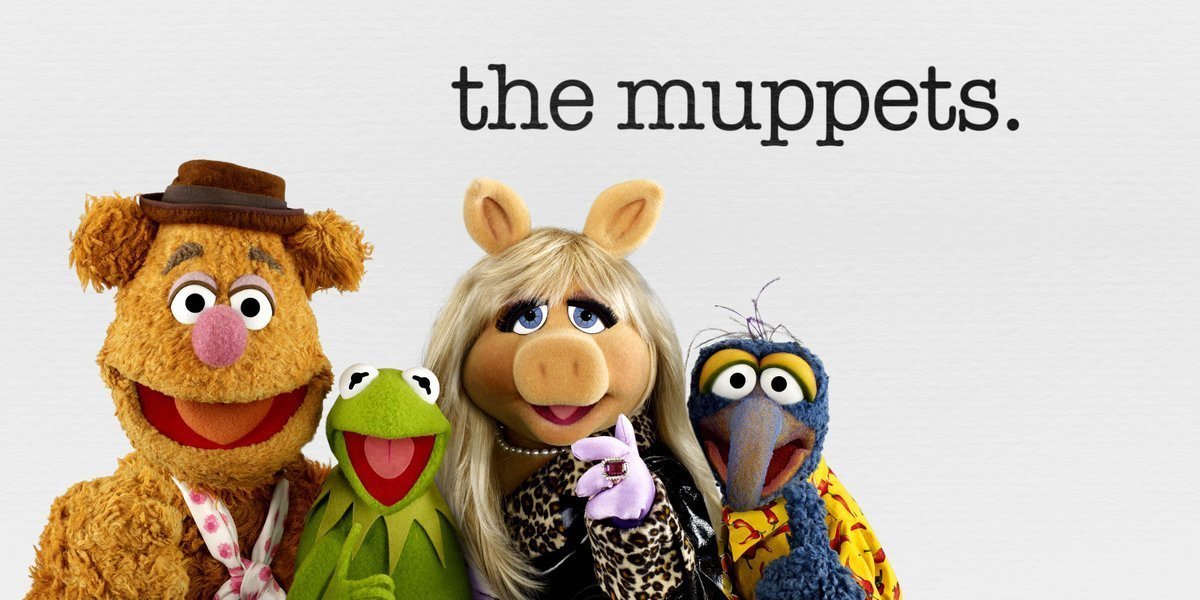 The Muppets Reboot on the way again?

ABC’s new comedy series The Muppets has been pretty famous (or infamous) for reaching an older audience with tongue-in-cheek references as well as some eyebrow raising innuendos. That being said, it’s been widely well-received by critics and fans across the board as an entertaining and decent watch nonetheless. After all, who doesn’t like the Muppets?

Unsurprisingly enough, just a mere week ago, ABC ordered a full season for their show to give it a full season run. While this is initially exciting for all of us Muppet fans, there was a recent change in pace that could drive a stick in our gears. Due to creative differences on where to take the show, co-creator Bob Kushell is leaving the series. This isn’t too devastating, however, as we’ve seen this kind of event happen many times before (i.e. Marvel’s summer film, Ant-Man). So what does this mean for Kermit and his friends?

ABC has eyed Kristen Newman (affiliated with the fantasy comedy, Gallavant) to take over Kushell’s position, and negotiations are already under way. It seems quite plausible that Newman could join, due to her already having a deal with the studio as it is.

On top of that, ABC has since then revealed their plan regarding the show. After episode 10, The Muppets is being taken off the air (I hope they’re prepared for torches and pitchforks). However, they still had six additional episodes planned for the canceled season, and luckily for us, they’re not being scrapped. Instead, they will be launched in the spring under new management and serve as a “reboot” of sorts for the series.

While it’s definitely some good news that we’re not losing precious time with Kermit, Miss Piggy, and the gang, it’s no doubt that audiences will be frustrated to learn that they may be dealing with an entirely different story in just a few months. Then again, some fans will certainly be excited at seeing another chance at portraying their favorite characters on screen and that by having new people take the reigns, we could finally get a legendary show that even Jim Henson would approve of. Let’s hope ABC doesn’t make the same mistake that Sony did with Spider-Man.

What do you guys think? Are you glad The Muppets is being rebooted? Are you getting a bad vibe? Let us know in the comments below!