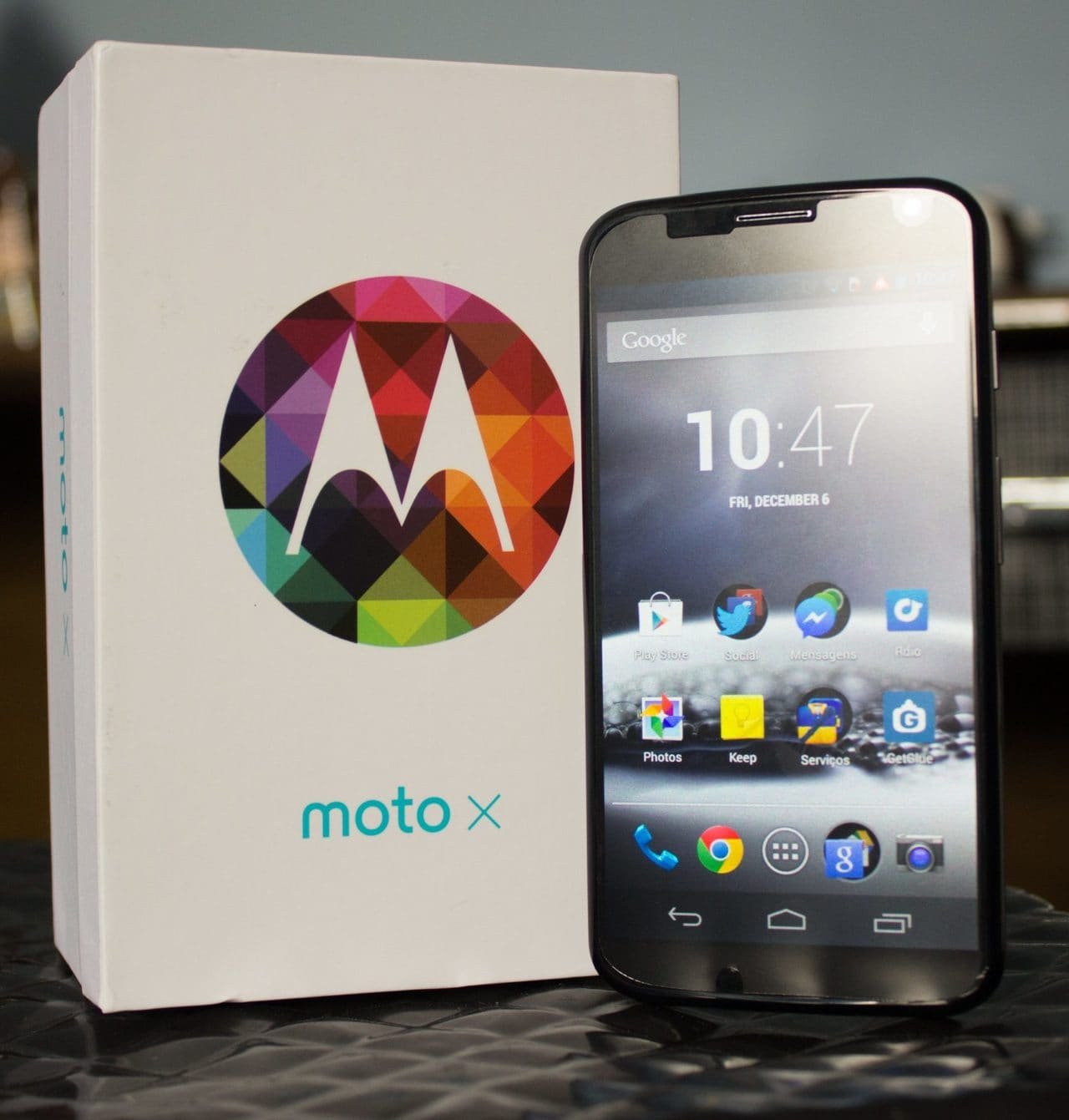 $400 is quite a good selling price for a brand new smartphone, but does it fare well against its competition? Let’s find out. The Moto Z Play from Motorola has a 5.5 inch, 1080P AMOLED screen and a Qualcomm processor, with a 16MP camera. A pretty powerful package considering its price tag. However, there is no headphone jack on the phone, just like on the iPhone 7. Is this becoming a new trend? I’m sure many consumers are really ticked off about the lack of a headphone jack, as it’s used pretty commonly in today’s world. It isn’t going to just disappear, just because Apple and Motorola think it should (Even the trailer for the newly announced “Nintendo Switch” focused on the fact that it sports a headphone jack, so it really isn’t going anywhere).

On the plus side, the battery life is astounding, sometimes even lasting up to 2 days on just a single charge! The Moto Z Play also features 3GB of RAM, 64GB of storage space (with a 256gb external storage limit). The video quality is also quite superb as it’s capable of displaying 2160p@30fps, 1080P@30fps and 720P@120fps.

Look, this is a great smartphone FOR ITS PRICE. Motorola made a great budget product that does what it’s meant to do AND MORE, with a few barely noticeable caveats. It’s a cool device that tries to keep up with the iPhone, yet stand on its own. It’s also a nice little comeback for Motorola, a company, which nearly everyone gave up on since it practically disappeared. But what we have here is a valiant effort, a return to form for the company, and one of the best budget smartphones you can buy.

$400 is the perfect selling price for such a good phone, and I highly recommend it to you. The Moto Z Play is out now.

Moto Z Play is available to buy on Amazon as well.