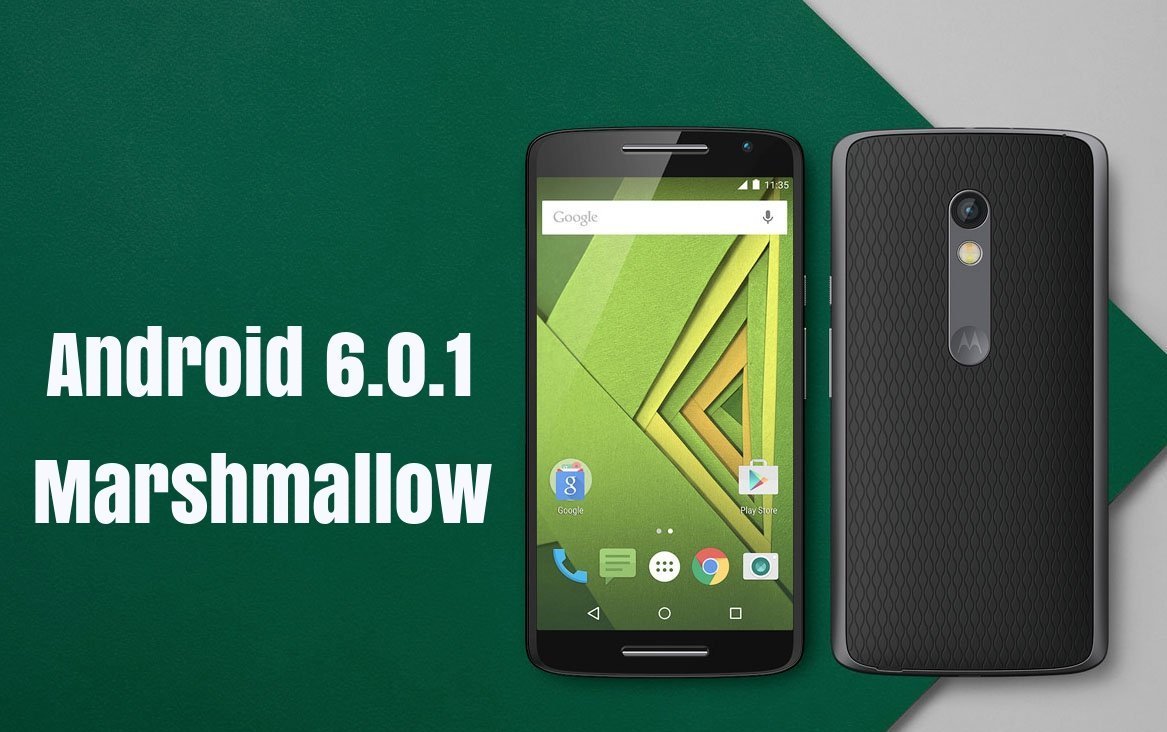 Motorola is currently seeding the Moto X Play Marshmallow update to users in Canada and India. A global roll-out should begin soon.

It is a pretty good smartphone that was originally release with Android 5.1.1 on board. Now, the Android 6.0.1 is being sent to owners of the device in India and Canada. This isn’t a major update though, as a previous Android 6.0 update was already available for the device in the said countries.

Apart from those updates, Motorola has include some new features to the camera app. You can now launch the camera app by pressing the power button twice. The camera shutter sound has also been changed. A few stability and performance improvements are also part of the Moto X Play marshmallow update.

The update will be delivered to you via OTA, so keep a lookout for it. If you haven’t received it yet, then you can head over to Settings> About Phone> Software Update and do a manual check. Make sure you’re on a strong Wi-Fi connection and have more than 50 percent charge on your device.