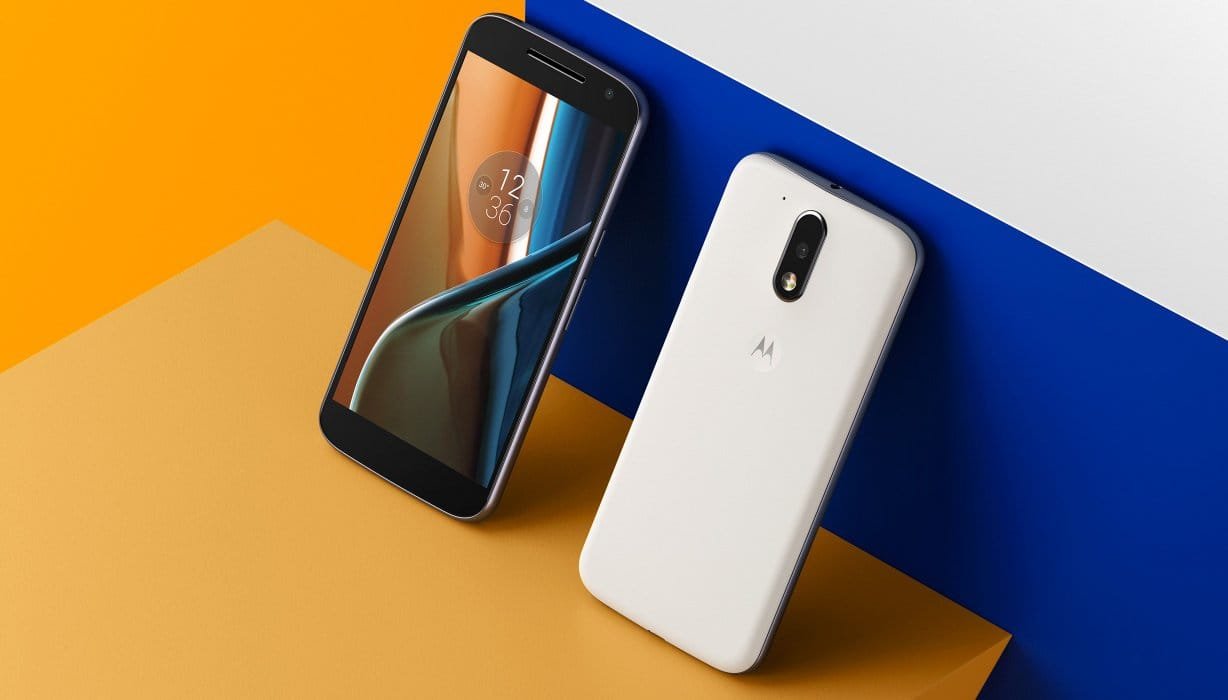 Moto G4 Price, Specs and Availability; More Expensive than Before

Now Available in the US

LATEST – Good news people in the US! The Motorola Moto G4 is now available for pre-order in the country.

You can buy the 16GB version of the Moto G4 for $199, whereas the 32GB version will be $229. The smartphone is currently available for pre-order through Motorola’s website.

When ordering from the Motorola website, you can make use of the Moto Maker tool to customize the phone to your liking. You can change colors, panels, get your phone engraved, and more.

The smartphone will be available for purchase from Amazon, Best Buy, B&H, Car Toys, Fry’s, MicroCenter, BrandsMart, Sam’s Club, and Walmart, on July 12.

Update – May 20, 2016 Lenovo has taken wraps off the much awaited Moto G4 smartphone. The Moto G 4th gen comes in three variants and has some pretty good internals.

The Moto G4 is supposed to be a budget offering and the previous generations have been doing very well in India and Brazil, mostly. With the latest offering, Lenovo wanted to do something new, by making three variants of the Moto G.

The three models are called, Moto G4, Moto G4 Plus, and Moto G4 Play. The G4 and the G4 Plus have similar specs, with the only difference being a fingerprint sensor and a better camera. The G4 Play is a slimmed down version of the G4 and is the cheapest of them all. However, we’re going to talk about the G4 variant in this article.

The Moto G4 is mainly sold as a budget smartphone, but now, it has stepped up to the mid-range tier. For a few more bucks, you get a better smartphone than the last version.

The new 4th gen Moto G is thinner than the 3rd gen, about 4.3mm thinner. It has a much bigger 5.5 inch LCD display with 1080p resolution and 401 ppi. Lenovo has also included some metal in the new device and added a textured back panel for better grip.

The Moto G has an octa-core 1.5GHz Snapdragon 617 CPU and Adreno 405 GPU. The processor is coupled with 2GB of RAM. In the camera department, the company decided to stick to last years components. At least, that’s what it says on paper. There’s a 13 megapixel shooter at the back with an f/2.0 aperture and a 5 megapixel 84 degree wide angle camera at the front.

The new Moto G also features a faster LTE modem and faster WiFi. Internal memory is either 16 or 32GB, which can be expanded using a microSD card up to 128GB.

Everything is backed up by a good enough 3000 mAh battery. The phone features Qualcomm Quick Charge 3.0 and supports the turbo charger. Unfortunately, the turbo charger doesn’t come bundled with the smartphone.

As for the price and availability of the Moto G4, it will be available for purchase in India in the beginning. The G4 with 2GB of RAM and 16GB of internal storage will start at INR 12,999, which is about $192. The device will be available in other parts of the world as well, but details about it weren’t revealed.