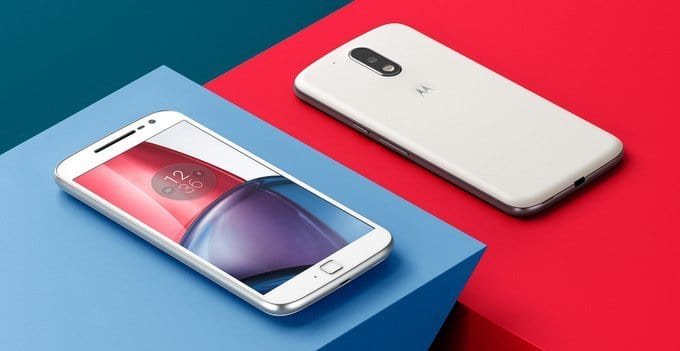 Now Available in the US

LATEST – The Moto G4 Plus is now available for pre-order from Motorola’s website in the United States.

The 16GB variant with 2GB of RAM will cost you $249, and the 64GB version with 4GB of RAM will set you back by $299. You can also make use of the Moto Maker tool to personalize your phone with different cases, engraving, metal accents, and more.

You can also buy the smartphone starting July 12 from Best Buy, MicroCenter, Amazon, BrandSmart, B&H, Fry’s, Car Toys, Walmart and Sam’s Club. The smartphone is sold unlocked, which means you can use it on both GSM and CDMA networks.

Update – May 27, 2016 – The Moto G4 Plus is the second smartphone that has joined the 4th gen Moto G lineup this year. The Plus features a fingerprint sensor and a better camera.

The G4 Plus looks similar to the Moto G4, except the fingerprint sensor at the front. This is the first Moto G to come with a fingerprint sensor, and it’s fast too. According to Lenovo, the sensor takes three-quarters of a second to unlock the device.

The device features a plastic body with metal accents around the camera and a textured back that provides a better grip. It is slimmer than the previous Moto G generations. The device is currently available in India, in Black or White colors. Other countries will have the option to use Moto Maker to personalize their device.

As this is a budget phone, do not expect top notch hardware. However, the G4 Plus still has some impressive specs for the price.

The smartphone comes with a large 5.5 inch full HD LCD display protected by Gorilla Glass 3. A 64-bit Octa-core Snapdragon 617 processor is provided under the hood. There’s an Adreno 405 GPU for gaming and graphics purposes while 2 or 3GB of RAM is available.

The 16GB variant of the G4 Plus comes with 2GB of RAM, whereas the 32GB comes with 3GB of RAM. A microSD slot is available for storage expansion up to 128GB. In some markets, such as the U.S and the UK, the smartphone will also be available with 4GB RAM and 64GB of storage. 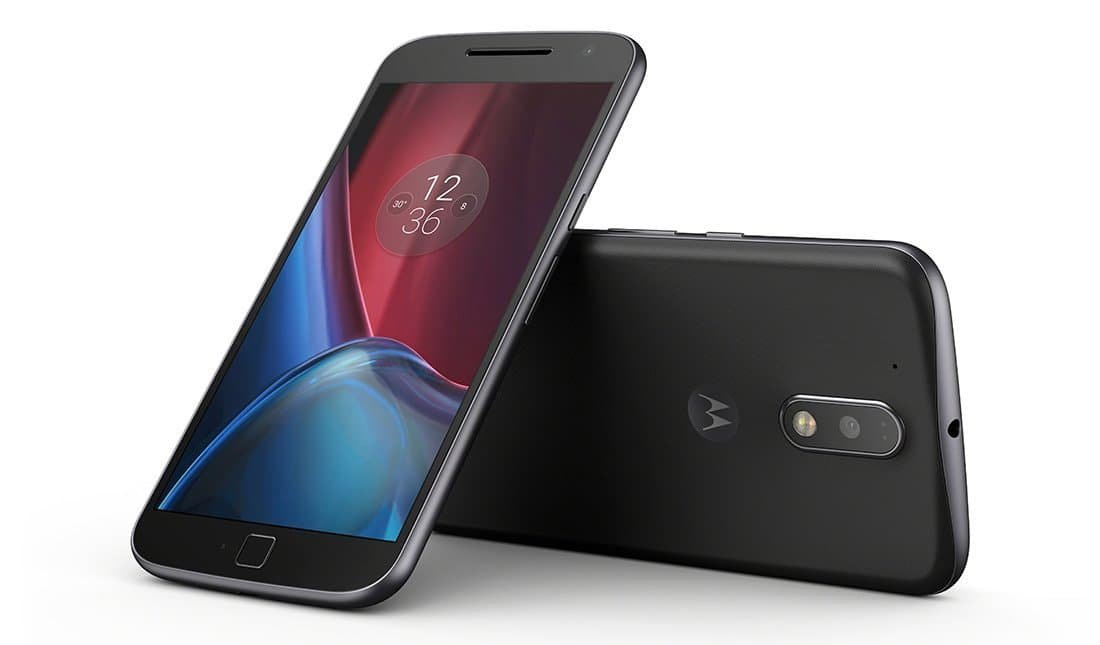 Now let’s talk about that camera, which is one of the upgrades available in the G4 Plus when compared to the G4. There’s a 16-megapixel rear camera manufactured by OmniVision that has an f/2.0 aperture and 1.3um pixels. It features laser and phase-detection autofocus and comes with dual-LED flash. It takes some pretty good pictures.

The front camera is a 5 megapixel unit with a wide 84-degree lens for those group selfies. Nothing to complain about the price. The camera software is also pretty good and comes with a lot of features such as Professional Mode, Auto HDR, and Drag to Adjust Focus & Exposure.

The G4 Plus will run on Android 6.0 Marshmallow and is powered by a 3000 mAh battery, which should be enough for a day or two. It supports quick charging when charged with a Turbo charger power adapter.