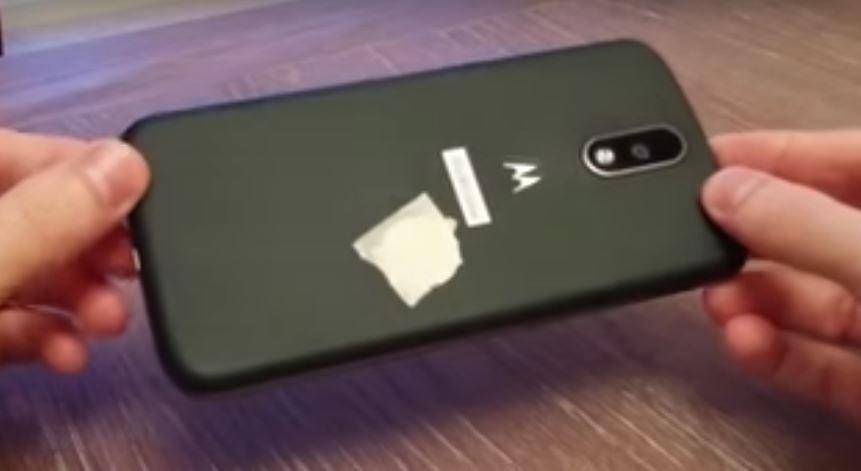 Update – May 9, 2016 – Motorola is said to announce the fourth generation Moto G on the 17th of this month. It was rumored that Motorola will be launching two Moto G devices this year, one called the Moto G4 or 4th Gen and the other known as the Moto G4 Pro.

Here’s another rendering of the upcoming Moto G4, possibly the Pro version, with the fingerprint sensor. 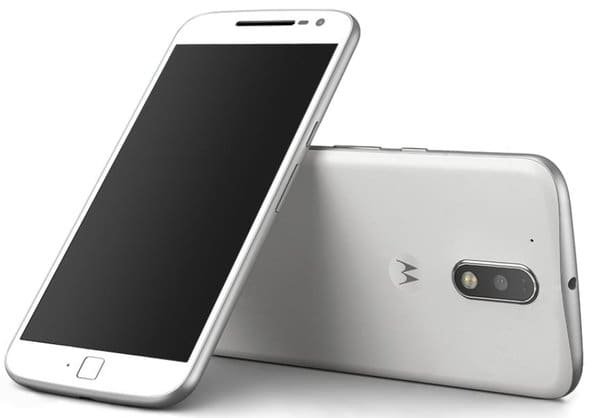 Update: May 1, 2016 – Motorola has started sending invites to a May 17 event that will take place in New Delhi, India. It looks like Motorola will be announcing the successor to the Moto G3(2015).

The last low-cost Moto G was announced in July last year, so the timing is right. This year, however, it has been rumored that the Lenovo-owned company will launch a Moto G4 and a Moto G4 Plus.

The Plus would have the same display size, but include a better processor, camera, battery, and others. The G4 Plus will also feature a fingerprint sensor.

The Moto G has been very successful in India, making Motorola a lot of money. The price justified the specs and people loved it. Will the Moto G4 be successful this year, we’ll have to wait a few months to find out. As for the devices themselves, you’ll get to buy one maybe later in May.

The first details of the Moto G 4th gen arrived earlier this week, with leaker Evan Blass stating the name Moto G4 Plus. The G4 Plus will be a slightly better version of the G4, which is likely to include more RAM, a fingerprint sensor and a better camera.

Another Twitter user posted the specs of the devices and said that the devices will be released in May 2016. According to him, both the Moto G4 and the G4 Plus will feature 5.5-inch displays, with the only difference being RAM, camera and perhaps CPU. The G4 Plus could also feature a front mounted Home plus fingerprint sensor. 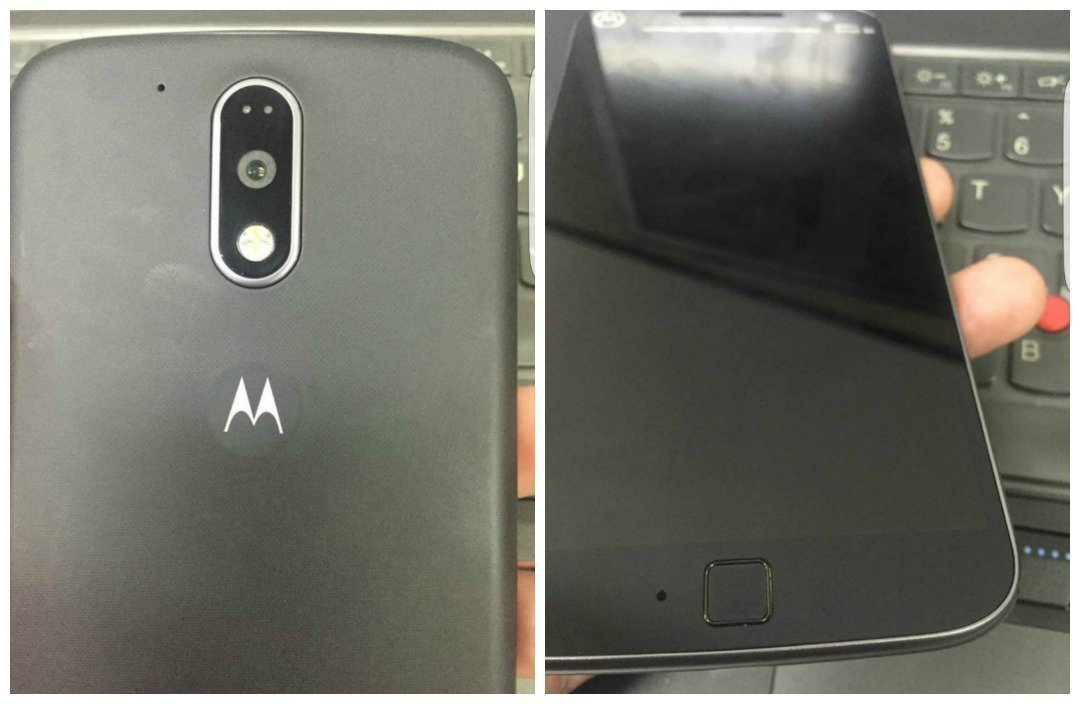 Lenovo had promised that all Moto devices in 2016 will feature a fingerprint sensor, but the leaked video of the Moto G 4th gen doesn’t really show any physical button at the front or the back. The dual front speakers are also gone. Instead, only one is present on the top. Take a look at the video below;

The video also shows the volume rocker and the Power button on the right side and the charging port. We’re not sure if the handset features a USB Type-C port or a regular microUSB one. You also get a look at the Homescreen and the Active Display on the alleged Moto G4 prototype.

Two pinholes can also be seen on the front and back of the device, possibly a notification LED and a mic. According to the leakers, the Moto G4 and the G4 Plus will be priced around 240 Euros and 280 Euros, respectively. However, that’s a little too high for the Moto G smartphones, but people say that prices in Europe have always been higher than elsewhere.

We’re not sure when the Moto G 4th gen and the G4 Plus will be released, but if the leaker is right, then you can expect the devices to be announced in May.