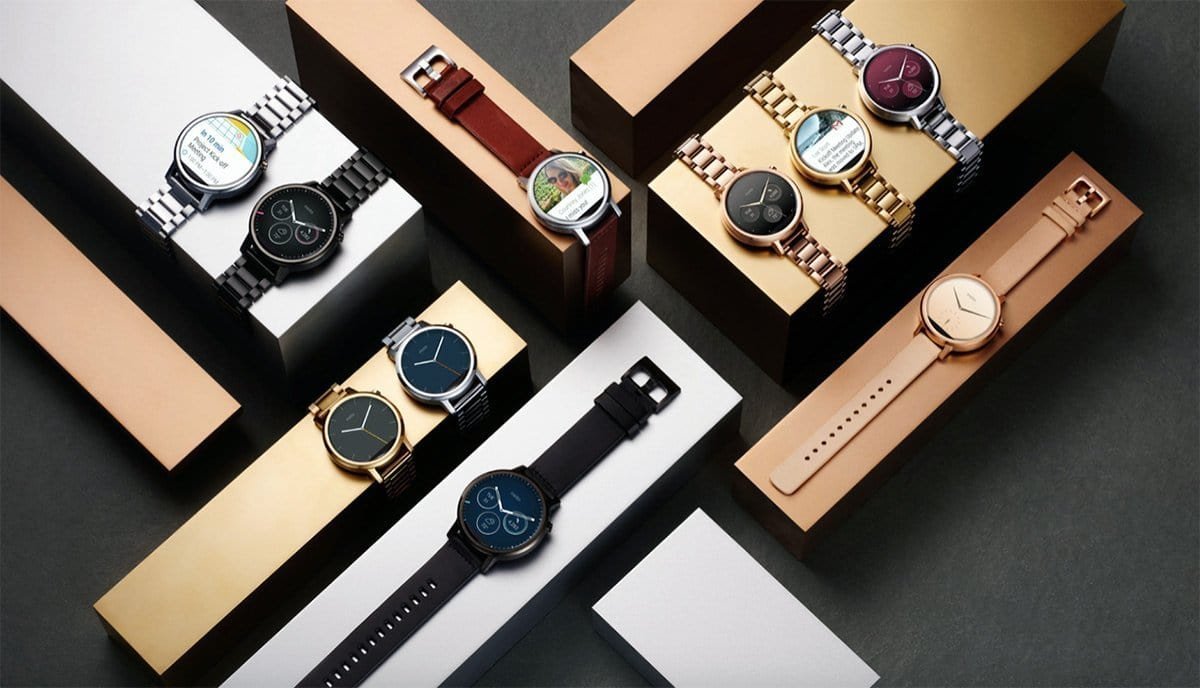 The update for all three models will support new languages, such as Mandarin, Cantonese, Indonesian, Polish, Dutch, and Thai. As this is the Android 6.0 Marshmallow update, you’ll get features such as Doze mode which will extend the battery life on the Moto 360. Unnecessary background processes will be shut down when the watch is not charging or not in use.

The update will also include other Marshmallow features such as individual app permissions, allowing you to control what you share with apps. You can now manually set the date, time and time zone from the watch. Improvements have been made to audio over Bluetooth, which used to be bad while the watch was in motion.

In the new 2nd Gen Moto 360, you get a new feature called Moto Body Running, which will allow you to track indoor runs. The update will also fix a certain bug that caused display issues when coming out of the always-on screen mode. You can do this directly from the Watch, by swiping left on the watch face, scrolling down and tapping on Settings>Permissions.

Motorola has also detailed several new wrist gestures that’ll be coming to the smartwatch as part of the Marshmallow update. Here’s what they are:

To watch tutorials for the new gestures, swipe left on the watch face, scroll down to Settings>Gestures and tap on Launch Tutorials.

How to Update Moto 360 to Android 6.0 Marshmallow

You will be notified of the new update on your Moto 360 watch. Make sure your smartwatch has more than 50 percent charge and is connected to your phone. Your phone has to be connected to the internet, preferably a stable WiFi network. When you get the notification, do the following;

That’s about it. Once the software installation is complete, your Moto 360 will restart. The Moto 360 Marshmallow build number is MEC23G. If you haven’t received the update yet, do not worry, it is currently rolling out in phases and will continue to do so in the new few days.