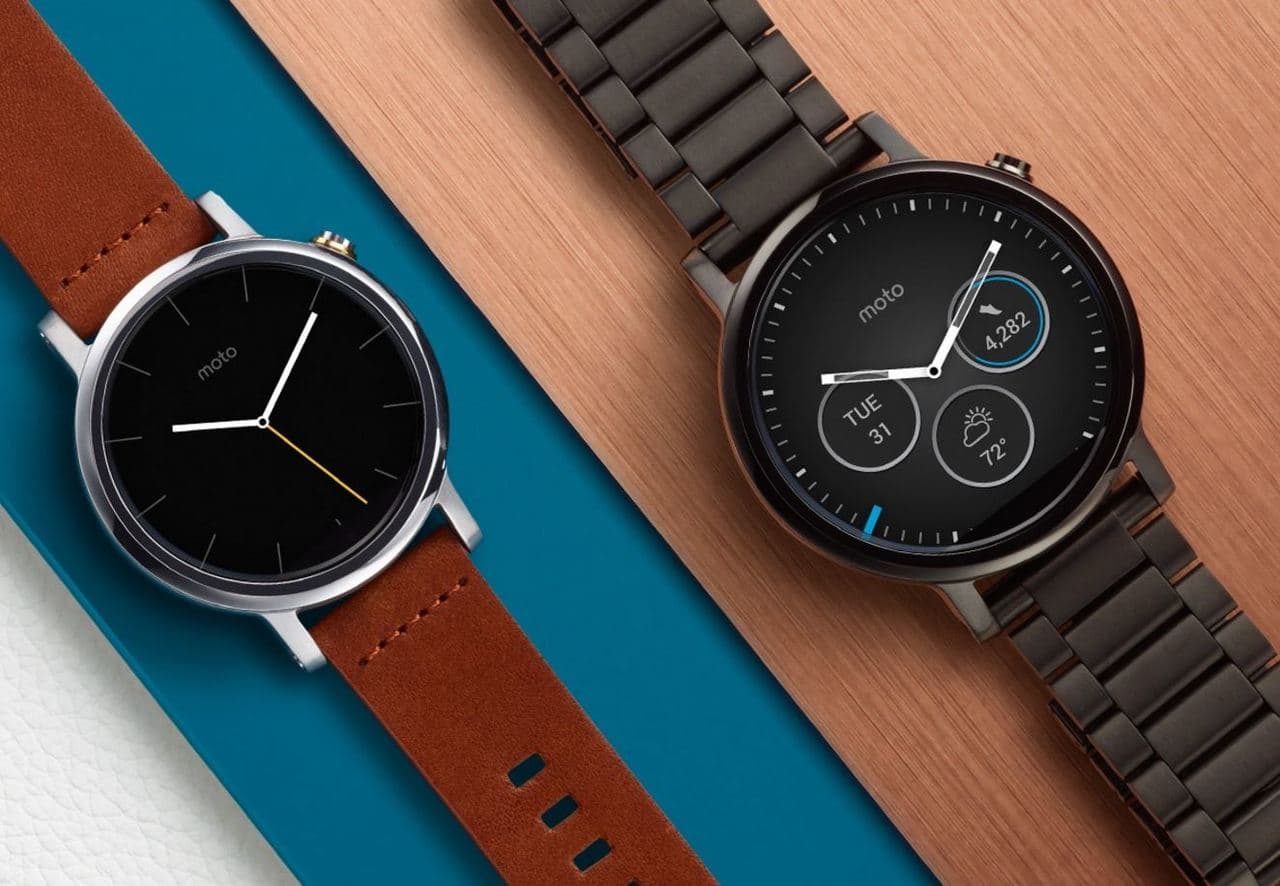 The Moto 360 2nd Gen smartwatch is currently on sale for $150 on Daily Steals. The website is selling refurbished Moto 360’s for half the retail price.

If you’re looking for a good smartwatch that works with both Android and iOS devices, then you must certainly try out the Moto 360. The 2nd Gen is a big improvement over the first round smartwatch that Motorola gave to the world.

Motorola currently sells the Moto 360 2nd Gen for $300 a pop, but you can get one from Daily Steals for half. Yes, they are refurbished devices, but that doesn’t mean they will have any flaws.

According to the site, the devices have been refurbished by an approved vendor. You will hardly notice the minute scratches, if there are any. When you buy this product, you will not get the OEM accessories. However, that’s not really a problem when you’re getting one for half the retail price. It will be shipped to you in the original packaging.

The smartwatches are available in both 42mm and 46mm models and only in Black, with a choice between Metal or Leather strap. If you want the other variants, then you’ll have to check elsewhere and pay full price.

If you want to try out a smartwatch for the first time, then you should definitely check out this deal. You will not find a 2nd Gen Moto 360 anywhere for such a low price. And it is definitely a good bargain.

The 2nd Gen Moto 360 will receive the new Android Wear 2.0 update when it is released later this year. The new update will make the smartwatch even better. Android Wear 2.0 has several new improvements and features.

This deal ends in 1 day, so make the most of it and get the 2nd Gen Motorola Moto 360 Smartwatch for just $150. If you like, you can also add a replacement warranty for the device when purchasing it from Daily Steals.