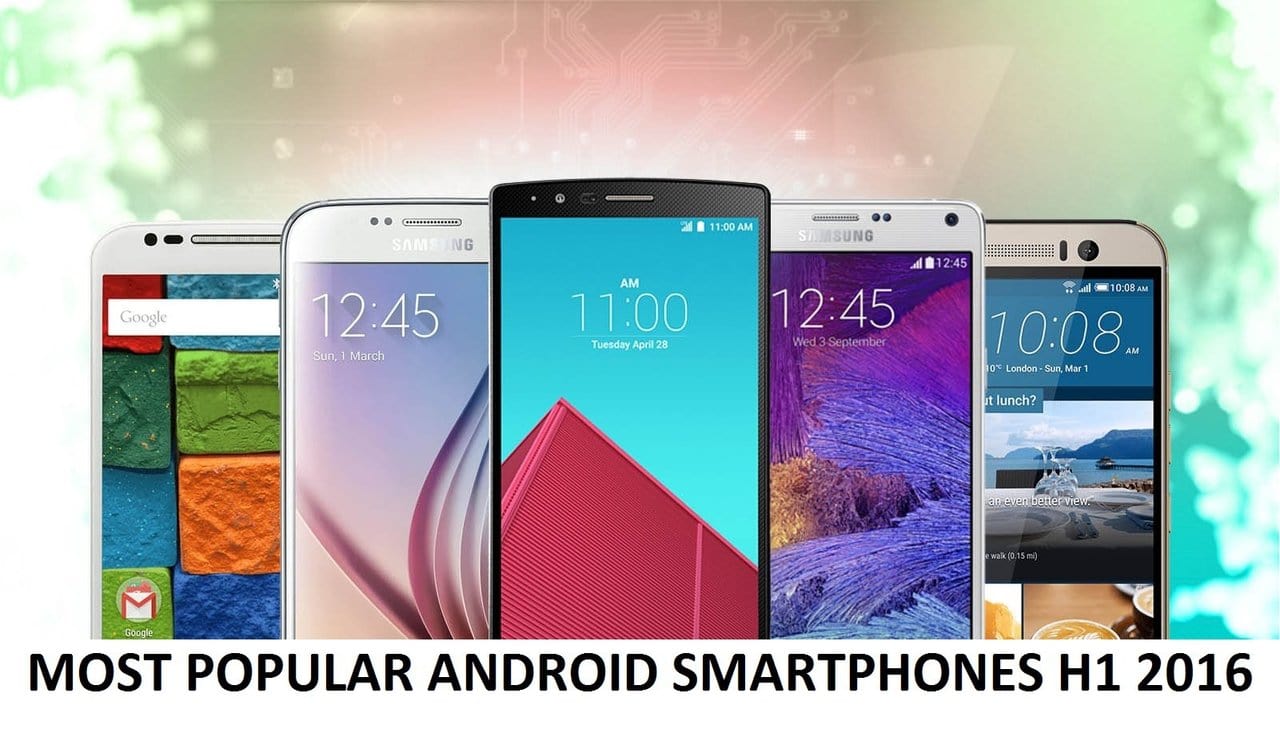 Most Popular Android Smartphones of 2016, According to AnTuTu

Here’s a list of the most popular Android smartphones in the world and U.S

The folks behind AnTuTu, the smartphone bench-marking tool, have released a list of the 10 most popular Android smartphones of 2016. To be exact, these smartphones have been very popular around the world and US during the first half of 2016.

This year has seen a lot of new smartphones, but this isn’t a list of the best new Android smartphones. Companies like Xiaomi, OnePlus, LG, HTC, and so on, released their latest flagship devices in the first half of the year.

However, this is a list that shows us what are the most popular smartphones among users around the world during the first half only.

Before you start to wonder how some of these phones made it to the list, and why your awesome phone isn’t on it, here’s what you need to know.

This list is based on usage statistics of smartphones that were tested using the AnTuTu benchmarking tool. You shouldn’t completely rely on this list, but there is quite a lot of truth in the results.

Smartphones are usually tested by manufacturers and reviewers using the AnTuTu app. You will also find a lot of upcoming devices being tested using the app.

Popular Android Smartphones in the World

According to the list, the most popular Android phone in the world during the first half of 2016 was the Samsung Galaxy Note 5. And, out of the top 10 devices in the list, five are made by Samsung.

As you can see in the list above, the Galaxy Note 5 is at the top, followed by the Galaxy S6, S6 Edge, S7 and in sixth place, the S7 Edge. Looks like the world is being dominated by Samsung Galaxy phones.

Other phones in the list include the very popular Xiaomi Redmi Note 3, the Meizu MX5, LG G3, LeEco 1S and the Meizu Metal. You must be wondering, why aren’t there any HTC, Sony, or Apple smartphones. Well, Apple doesn’t run Android, and Sony and HTC and Motorola don’t really have so much market share.

Popular Android Smartphones in US

In the U.S, the list is slightly different, and includes the Nexus devices as well. Still, the most popular smartphones in the United States are Samsung phones once again.

Samsung, once again, leads the pack in United States, with six of their smartphones in the list. Google’s own Nexus 6P, Nexus 5X and the Nexus 6 were also popular Android smartphones in the US. OnePlus is a new contender and already has a lot of popularity in the country. The OnePlus devices are powerful smartphones that won’t dig a hole in your pocket.

Now that the first half of 2016 is behind us, let’s see what smartphones will top the charts at the end of the year. We believe the top spot will once again be taken by Samsung, what do you think?