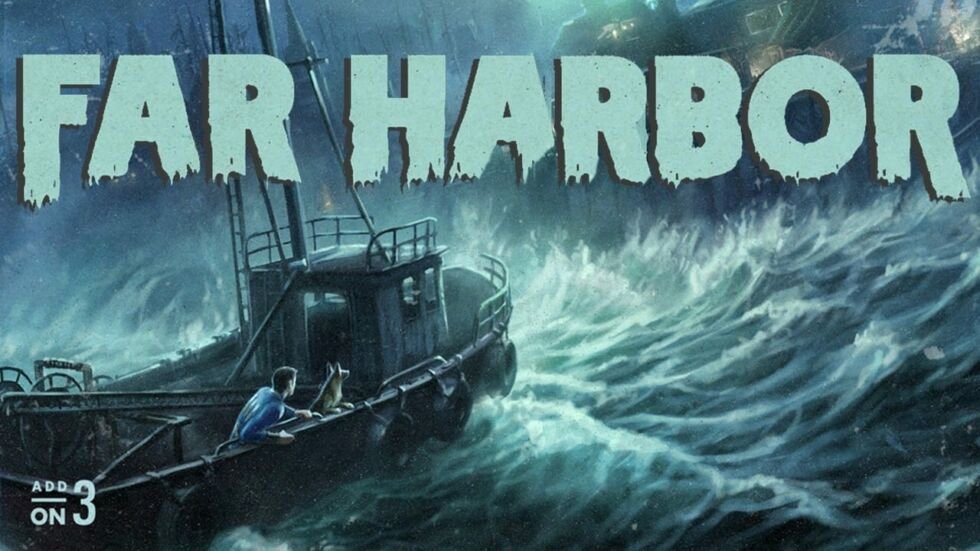 Since the release of Mortal Kombat X, it’s DLC has added some new characters to the roster, which has included classic MK characters and also some familiar faces from the horror movie genre. With the first Kombat Pack bringing characters such as Jason Voorhees from the slasher movie Friday the 13th, and also bringing Predator into the mix – since then fans have been eagerly awaiting the release of the second Kombat Pack. And luckily they won’t have to wait any longer as it will be released tomorrow (March 1st).

Mortal Kombat and movie fans alike will be happy to hear that the new DLC will include some more of films most gruesome and familiar faces. The pack will include Leather Face from Texas Chainsaw Massacre and Xenomorph from Alien, as well as Bo Rai Cho – a classic MK character, and a new character called Tri-Borg. Along with the new characters, players will get some additional costumes for certain characters already on the roster.

This means that if you’re a fan of the Alien vs. Predator movie, then you should definitely get both Kombat Packs as it will give you the chance to put the characters toe-to-toe. Do they even have toes? I’m not sure. The developers have now announced Mortal Kombat XL, which is available as a repackaged version of the original game or as a download pack, and includes both Kombat Packs. So if you haven’t purchased any of the previous content, then you can get them both together now, or if you already have the first pack then the second is available to buy anyway.

Below is the trailer for the release of the new Kombat Pack, and gives the player a quick look at what they can expect from the new characters.

Mortal Kombat X is available now for Xbox One, PS4 and PC