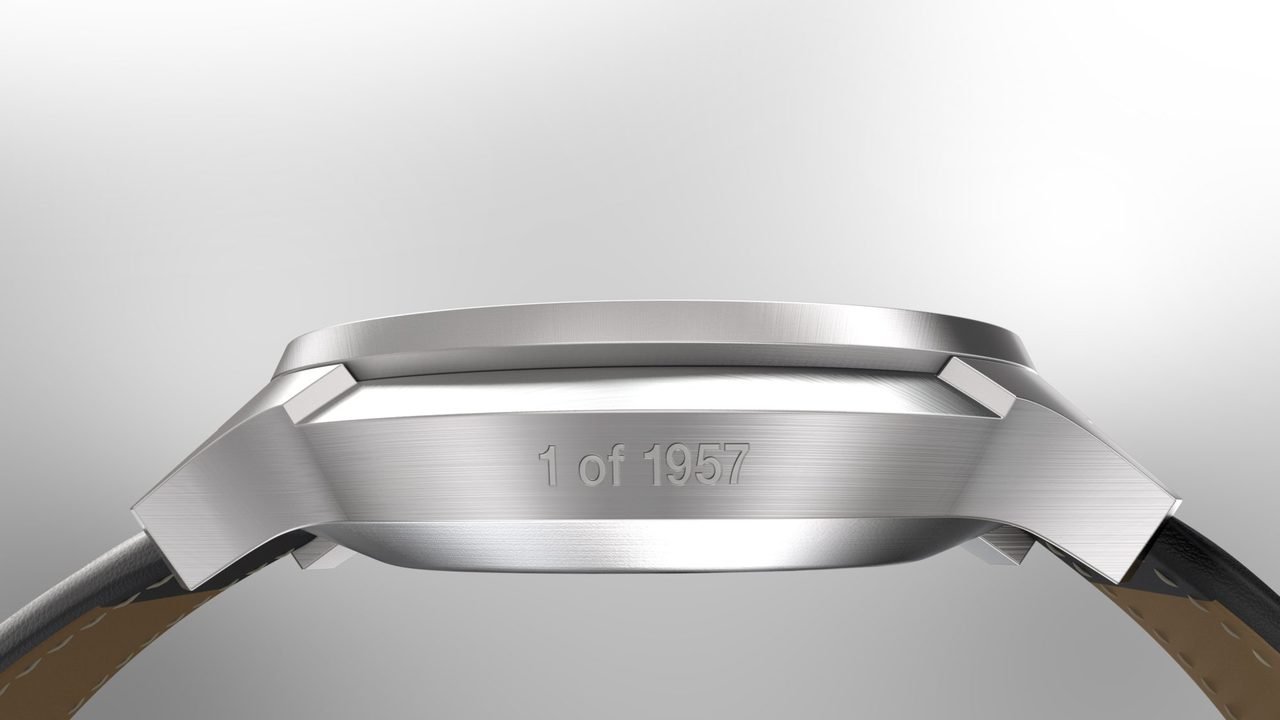 Mondaine Helvetica 1 Smart – Smartwatch Review: Is it as smart as it claims to be?

Mondaine Helvetica 1 Smart: Take A Look At What This Swiss Smartwatch Has To Offer

Since time immemorial, Swiss watches have always been known for both elegance and unparalleled quality.

Now that time is literally evolving, Swiss watchmakers try to keep up with it by incorporating their age-old methodology with the latest technology.

Among the first Swiss watchmakers to come up with their very own smartwatch is Mondaine.

Best known for its extraordinary timepieces, Mondaine has come up with the Helvetica 1 Smart: the company’s first attempt to venture into the technology of the future.

One certain thing about Swiss watches is this: quality is never a reason to compromise design. The Helvetica 1 Smart comes with an elegantly simple design, supported by an equally uncompromising quality.

At first glance, the Mondaine Helvetica 1 Smart watch can pass for a beautiful traditional timepiece — but looks can always deceive. There is definitely more to this Swiss watch than meets the eye.

The timepiece’ main face features bold numbers in Helvetica, a font which Mondaine officially licensed for its elegant timepieces. The traditional Mondaine leather straps that wrap around its users wrists offers the feel of quality — translating luxury into a feeling without a subtlety.

Though this timepiece appears outwardly traditional, it is incorporated with surprisingly advanced features. The Helvetica 1 Smart is equipped with MotionX, a platform which also powers other leading fitness trackers from other companies such as Nike and Jawbone. MotionX is created by Fullpower, a Silicon Valley- based firm that specializes in wearable fitness technologies.

App-wise, the Helvetica 1 Smart utilizes a universal platform being used by the Horological Smartwatch Open Platform, an organization comprised mainly of Swiss watchmakers as members. The platform is also being powered by Fullpower, the very same company behind the device’s MotionX technology.

One thing that makes this device a little far behind, however, is that it lacks the smartwatch notifications feature — a feature which most (if not all) other smartwatches already bear as a basic.

While the Mondaine Helvetica 1 Smart admittedly isn’t as smart as its traditional smartwatch counterparts, the device does exude in luxury and elegance, and is well-equipped with the essentials.