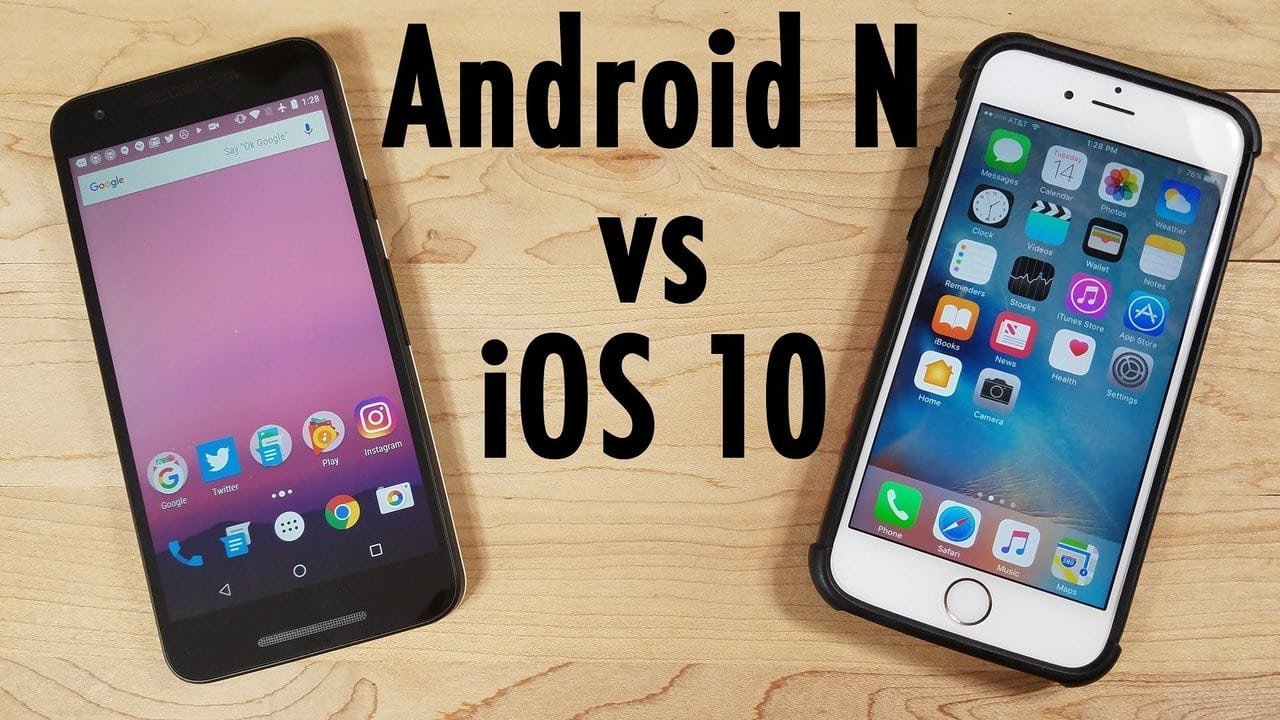 Mobile Security – Android Or Ios Which Is More Secure? Both Are Vulnerable, Says Microsoft.

For years we have believed that in the world of mobile security, iOS holds an edge in operating system security while Android is right behind. But, now a warning comes from Brad Anderson, VP of Microsoft mobility that iOS is as vulnerable as Android. Anderson has presented the idea on the basis of recent instances of security breaches affecting iOS.

Mobile security – everyone needs to be more focused

He referred specifically to Pegasus, a malware problem of recent origin that was unearthed by security firm Lookout. Anderson has shared the information in an article appearing in the Microsoft blog showing that recent case demonstrates iOS to be equally if not more vulnerable compared to Android and that all of us need to focus on issues concerning security. Anderson has reinforced that regardless of applications or platform used, mobile devices are vulnerable to constant attacks.

iOS and Android: All systems are equally vulnerable

In the article, Anderson states that in the past couple of years several executives have expressed unwavering and implicit trust in iOS holding that iOS is a procured and controlled ecosystem. Anderson added that while not attempting to point fingers at iOS or Android, the perspective of iOS being superior to Android presents a dilemma. He clarified further that despite all the superhuman efforts from those providing mobile operating systems, digital threats have consistently produced successful attacks.

With hackers targeting mobile devices more than ever to access sensitive personal or business information, all devices are vulnerable in the hand-held as well as static space. Anderson, therefore, urges that companies should be more focused on building their defense systems, assuming that they are always vulnerable.

No Security Superheroes, All are equal

Anderson’s extensive article focuses on one important point that no one can claim to have a perfect system these days since anything can be subjected to attacks often times, even without the knowledge of the user. Therefore, he says that the days when iOS was reckoned as being more secure compared to Android are gone