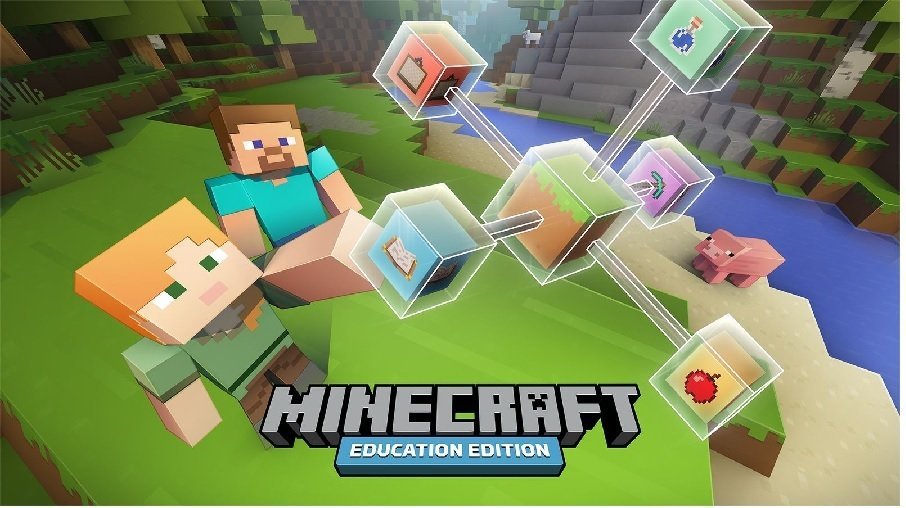 Minecraft: Education Edition Beta for Schools Arriving in May

Microsoft is rolling out a closed beta program for “Minecraft: Education Edition” in May. This will be followed by an “early access” program in June. The two-phase testing is designed to perfect the game before the official launch.

According to Microsoft: Minecraft: Education Edition is meant to teach kids social skills, navigation and collaboration, as well as the creation of class projects that are re-usable.

Educators and students from over 100 schools in 30 countries will be able to test the software for free during the beta program in May.

In exchange, they are required to offer detailed feedback.

The “early access” program of the Minecraft Education Edition will debut in June, which will again be available in 11 languages as a free download for educators from 41 countries.

Throughout summer, Microsoft will work closely with the early adopters to design lesson plans and create re-usable projects.

This is not the first time Microsoft is trying to sell Minecraft as a learning aid.

In 2014, Microsoft acquired Mojang, a company known for its exceptional work on the game. It even bought out MinecraftEdu that had already incorporated education-based changes to the game. This version has been tested in thousands of classrooms around the world, with very encouraging reports.

Last year, in collaboration with Code-org, a Minecraft tutorial that taught kids how to code was launched during the “Annual Hour of Code” campaign.

Educators are fast realizing the benefits of Minecraft in their classrooms. There have been numerous stories of how the education community around the world is using this versatile and creative medium to engage their students in everything from art and poetry to STEM subjects.

One of the main aspects of this game is that it encourages children to take control of the learning process, creating leadership qualities.

“When we see our kids enjoying the process of learning in this way, it’s a game changer,” says Rafranz Davis, Executive Director of Lufkin ISD.

As of now, no exact end date has been specified for the early access program.

Educational institutions can purchase the Minecraft: Education Edition user licenses through direct and volume licensing channels. They can sign up for the beta and early access programs at Education.Minecraft.net.