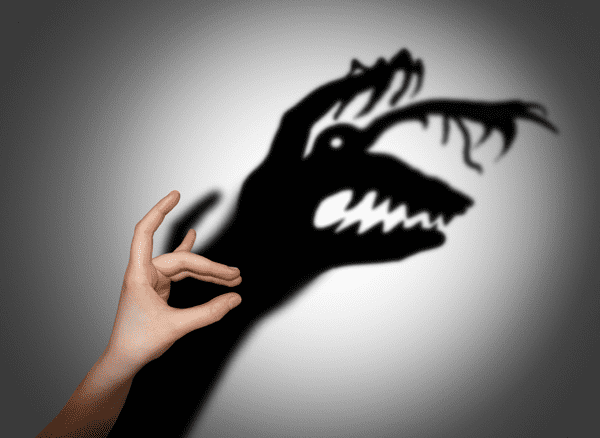 Ever wondered why you run a mile from spiders or why you just hate swimming when the rest of the family love it? Naturally we put our fears and phobias down to our unique sense of individuality but striking new research links them to the thoughts and feelings that belonged to our ancestors.

Scientists at the Emory University School of Medicine based in Atlanta have unravelled startling facts which show a correlation between our anxieties and the deceased generations of family members.

Although the experiment has only been carried out on mice, the implications could cause a major breakthrough in the way that medical professionals treat mental disorders.

In the study male mice were trained to dislike the smell of cherry blossom. Every time the scent reached their nostrils, they were subjected to a mild electric shock in the foot. After just fourteen days they were allowed to reproduce. The baby pups reached adulthood without ever being introduced to the smell. Later in life they were exposed to the cherry blossom. All reacted to the odour with anxiety and stress. This shows that information carried from their parents had the capacity to reveal itself in their behavioural responses and we in turn can pass our fears and phobias onto future generations.

We have always believed that learned fears are the bi-product of bad childhood memories or fears that we picked up throughout our lives. However, grannies, great grand-dads and even great, great grand-parents may have colored our biological make-up with essences of their fearful past.

That loathing of spiders could be linked to a timeline in history where Granny had to ward off deadly spiders. That fear of things which go bump in the night could be associated with family members who were plagued by ghosts. These influences could be handed down to us even before conception. It is only when sperm and egg combine that we create a life which has traits strongly linked to our family ancestors.

Scientists now have the lengthy task of discovering how these fears become stored in the DNA and whether these discoveries in mice also apply to the genes in humans. Such startling facts provide compelling evidence that present day memory may be modelled from experiences of the past. Such findings may force public health researchers to take the concept of transgenerational responses to stimuli more seriously. As extensive research continues using a variety of animal models it could be a while before human beings can benefit from such findings but a small step for mousekind could result in one giant leap for mankind as we travel back in time to make significant improvements to our future!