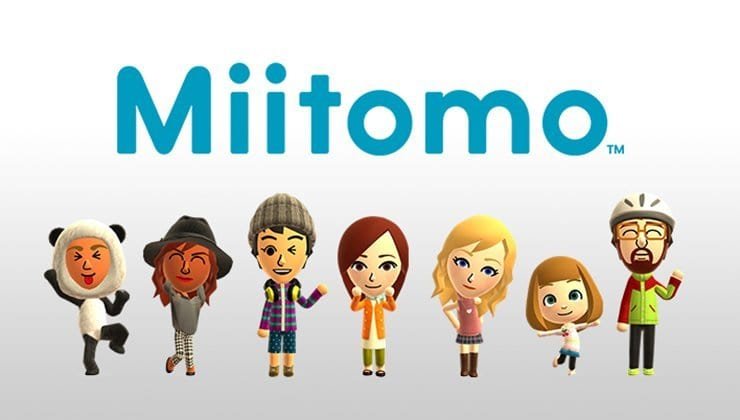 Miitomo App To Be Released Alongside New Rewards Program Next Month

Nintendo’s upcoming smartphone app, Miitomo, is going to be made available later this month. While the app is scheduled to be released in North America in March, users who sign up for a Nintendo Account will get an early look.

With Nintendo’s new app, people will be able to communicate with other via their Miis. It is intended to be light-hearted and fun, and conversation is typically goofy or silly. Also on the app, users will be able to use the Miifoto to take pictures of their Mii to share with others.

As for the rewards program, Nintendo is planning on making a program that goes beyond simply purchasing new games or consoles. Users will be able to get rewards for using certain products and services. It is unclear if this means that users will unlock rewards for getting achievements, but it should resemble Nintendo’s previous rewards program in some way.

Miitomo is just the beginning of Nintendo’s new push into smartphone apps. In total, Nintendo has plans to release five apps in the next year. Miitomo is going to be available on both iOS and Android. No specific release date in March has been announced yet, but more information will be revealed later this month.