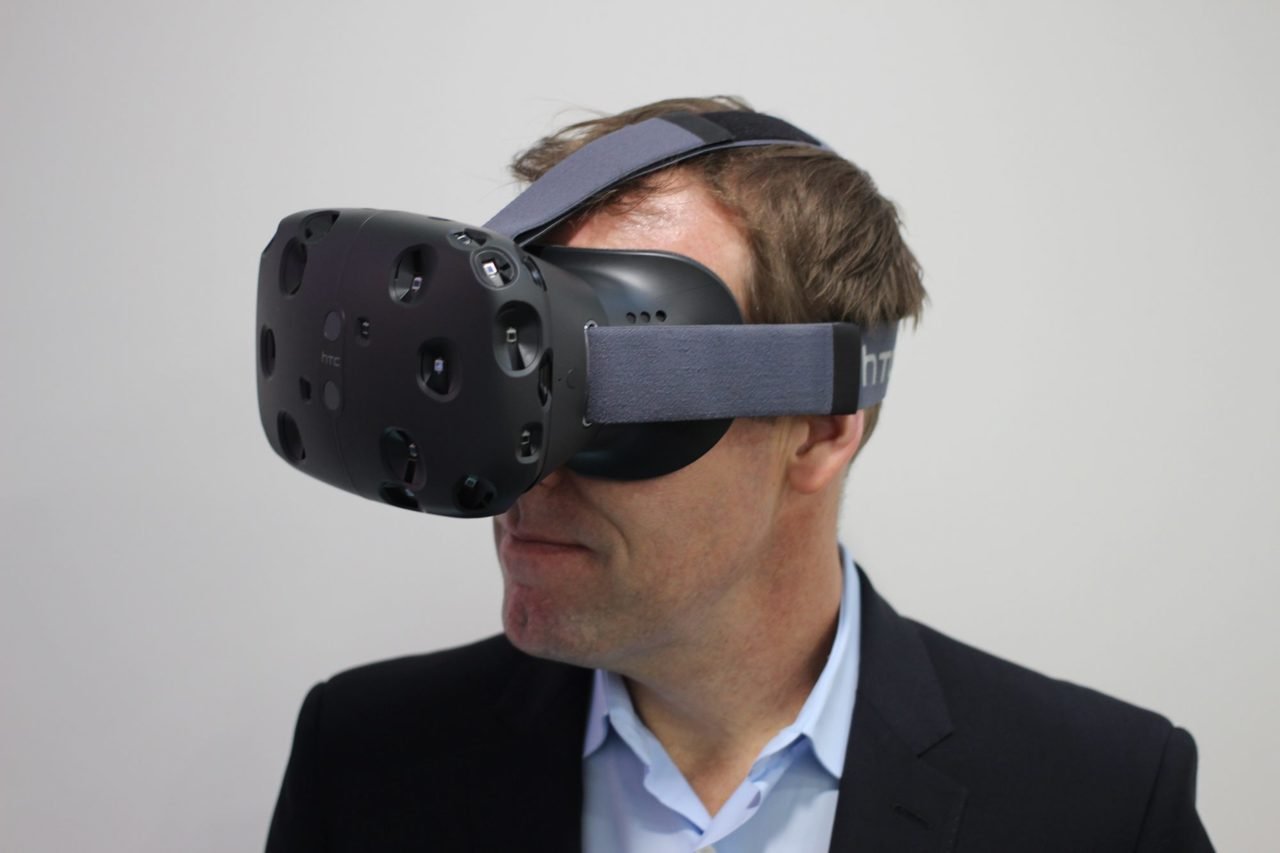 Microsoft Windows VR10 Release Date and Requirements: It Will Run on Modest PCs

Virtual reality has become a reality in which we live in the past few years. But the bad news is, not everyone can afford a VR headset. The shiny new toy costs a lot. For starters, you need a vastly expensive PC to run VR, and then the toy itself is expensive as well. But Microsoft wants to change that with the Windows VR10 headset. The company teased affordable technology in the last few weeks, and now we finally have some info.

For starters, the headset will cost as low as $299, and the PC requirements are modest as well. HTC Vive and Oculus Rift have their own custom software, and now Microsoft wants its own VR platform.

People are constantly asking when the VR10 set will become a reality. And the reality is, we have no idea. Microsoft has yet to reveal a release date. However, we can expect the VR10 headset to arrive in the same time as the Windows 10 update. And that will mean sometime in the spring next year.

On December, Microsoft will host two Windows Hardware Engineering Community events, one in China and one in Taiwan. We can expect more info at those events.

These are serious low-end specs. Graphics cards dating back to 2010 offer DirectX 12 support. Quad-core chipsets have been standard for most of the decade. And the 4GB RAM memory looks like the biggest hurdle. The USB 3.0 might be a downside, since it is fairly new. But anything else looks like a PC bought in 2010 or 2011.
Alex Kipman, the head of HoloLens project at Microsoft noted that the Windows VR10 headset will offer difference classes of experience. That means that you can play games like Solitaire on any PC, but if you want to play Call of Duty or Halo, you’ll need a more expensive computer.

As we said in the beginning, the competition like HTV Vive and Oculus Rift require some serious PC standards, even for the minimum experience. And the price of those headsets is also a hurdle for many casual users. To get a better understanding, here are the minimum requirements for Vive and Rift: