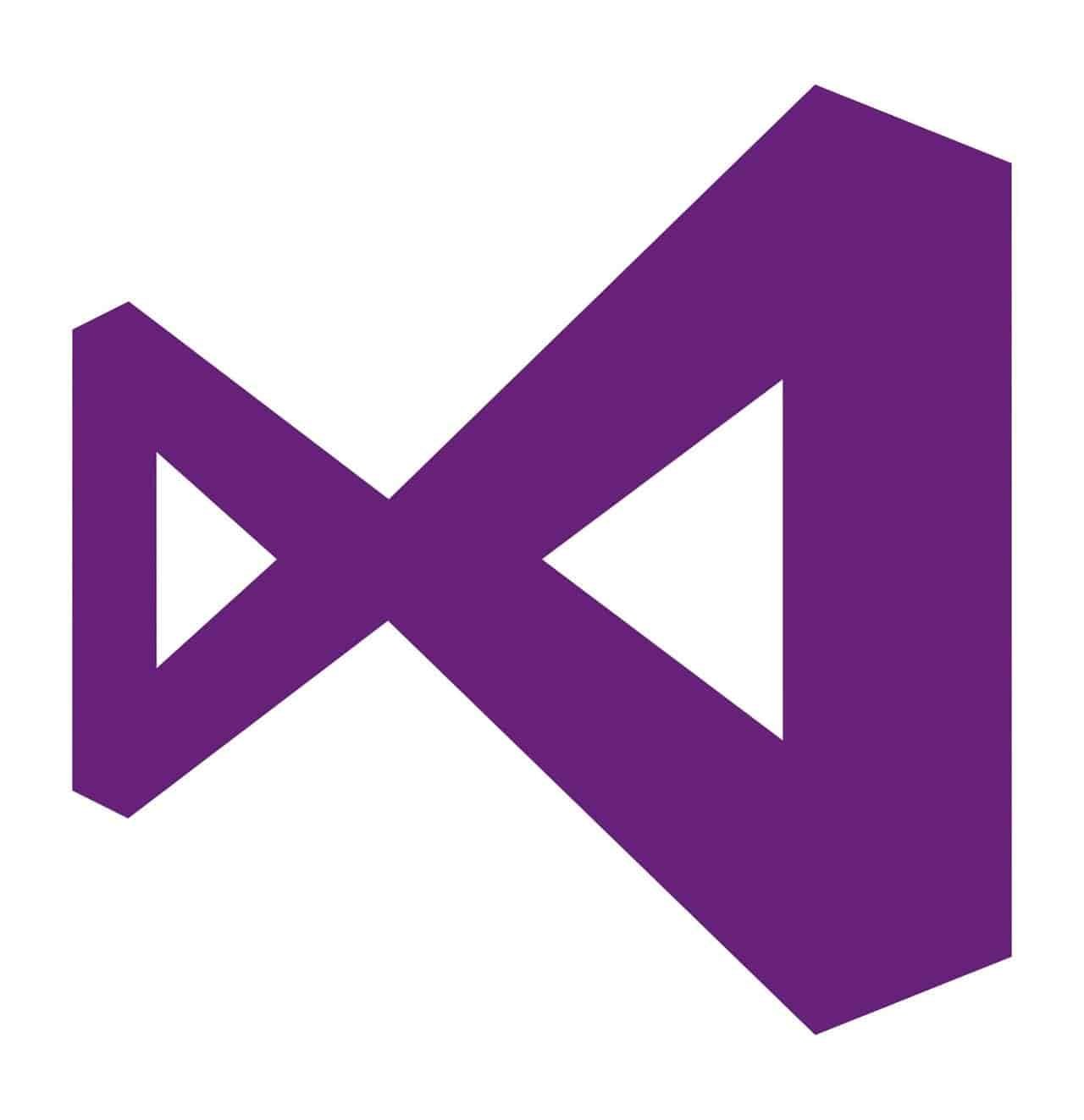 Mac owners have several advantages. Not only are their machines more sleek and exceptional, but they also come with a ton of software advantages. I myself have never owned one. I’ve mostly just used PCs and laptops and that’s gotten me by, but I like to do a little editing now and again, and Windows computers don’t exactly cut it, so to speak. It’s always the Macs that are on top form for professionals, and it looked like it was going to stay that way forever. The downside is, Macs are ridiculously overpriced, some of them cost as much as high-end gaming laptops. It’s just ridiculous, really. And there are no variations, it’s all just one brand new design every few years, but even so, Microsoft had one advantage over them: Microsoft Visual Studio.

Yes, folks! Microsoft has just made it known that Visual Studio is coming to the Mac! Finally, your prayers have been answered! This is especially good news if you’re an app developer. A Preview version of the software has already been released and you can download it right now. Microsoft says that it aims to create a seamless experience between the Mac and Windows versions, so if Mac consumers have used it on Windows in the past, the transition would be really, really smooth. It comes with the same features the Windows version has. It also allows users on both platforms to share files with each other, which is just good on Microsoft’s part as not having this would have alienated a lot of customers.

So it looks like Mac users are in good hands with their version of Microsoft Visual Studio. It’s honestly very strange to see two rivals actually work together to bring a much-needed piece of software to its customers. It’s strange, but it’s also very refreshing and it is definitely something that should be an example of how competing companies should interact with each other. Hopefully, Sony and Microsoft can perhaps one day put their (major) differences aside and come out with the “XStation” or the “PlayBox”. Wishful thinking… wishful thinking…

Visual Studio for Mac Preview is available to download now.