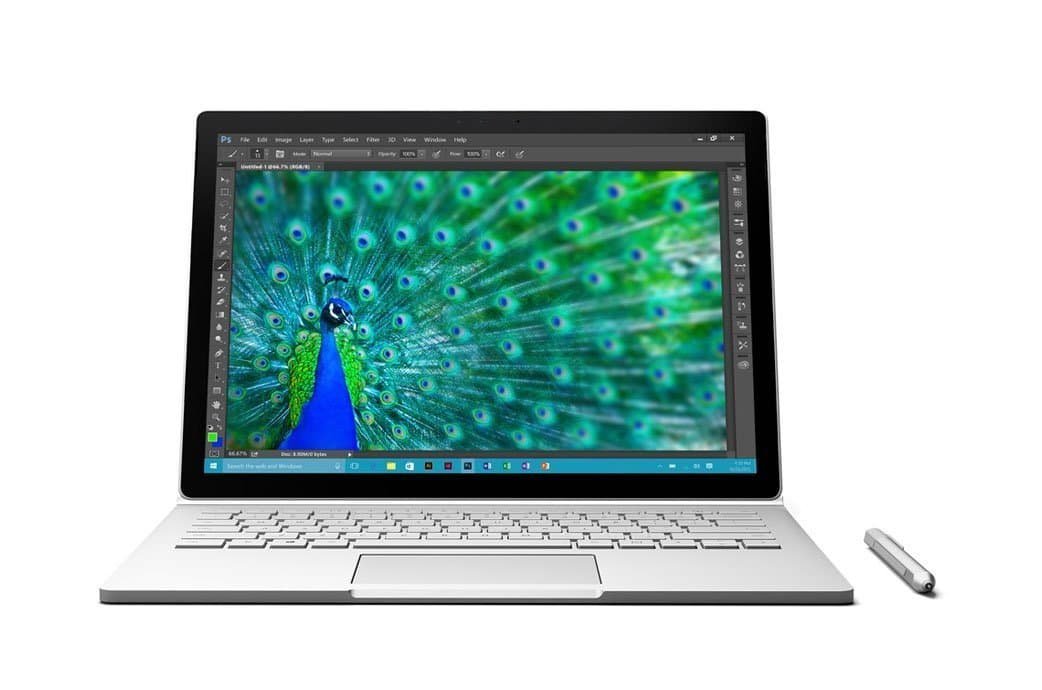 Microsoft is a renowned software company, but aside from the Xbox it has not made much notable hardware. However, in October the software giant announced, and launched, its very first laptop. That is the Surface Book which boasts some decent specs.

“This is for the gamer who plays League of Legends; this is for the architect who’s building a building right now, or designing a bridge and needs to compile and press the system; it’s for the scientist who’s thinking about the cure for cancer and needs to push the machine as far as they can; it’s for the coder using the latest Visual Studio where they can compile using the GPU and CPU at the same time and not lose a minute.”

The Surface Book has a 6th Gen Intel Core i5 or i7 CPU. But Microsoft has not revealed details on the CPU clock speeds. If it is truly the fastest laptop, one has to wonder why the company is holding back clock speed specs. However, in testing Microsoft discovered that its laptop’s speed is double that of the MacBook Pro.

The hinge, otherwise its dynamic fulcrum, is one innovative aspect of this laptop. That is something which gives the laptop considerable flexibility. With the dynamic fulcrum you can flip the display and turn it round so that the laptop becomes a creative canvas. Alternatively, pressing a button detaches the display from keyboard so that the Surface Book becomes a tablet.

For storage this laptop has four alternative options. The Surface Book’s storage ranges from 128 GB (gigabyte) up to one TB (terabyte). Its RAM storage amounts to 8 – 16 GB (gigabytes).

The Surface Pen is an accessory bundled with this laptop. That is a stylus pen comparable to the Apple Pencil. This pen has five alternative colors and interchangeable tips to enhance its flexibility. You can use the pen with software such as the new Edge browser. However, this pen is not one that you can recharge in the same way as the Apple Pencil.

The Surface Book is now available in the USA. It is retailing at $1,499, and you can find further details at this page. Below are some of the laptop’s specifications.