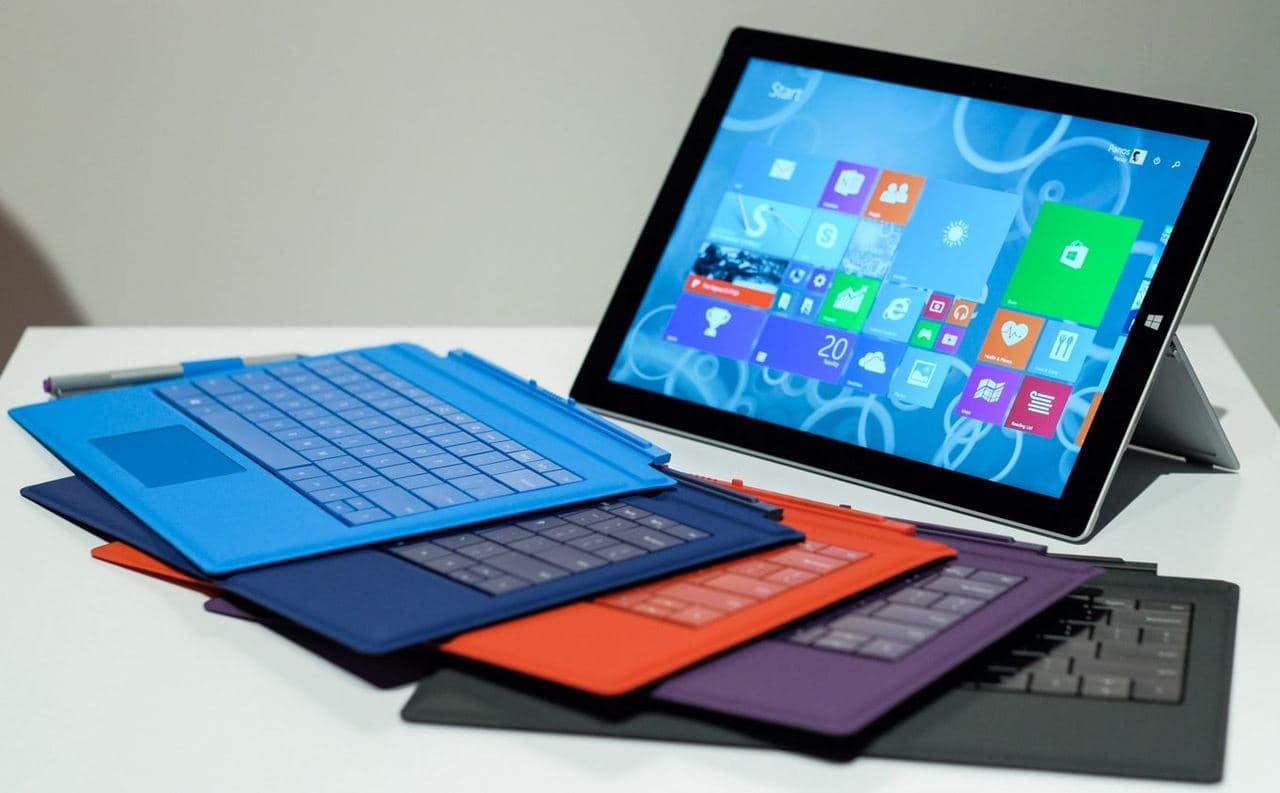 There’s a new Microsoft Surface 3 offer going around that will let you buy the 10-inch tablet for $150 OFF its retail price. That’s a good deal if you ask us. The deal is available only till Thursday, January 21 (Today).

For those who like to take pictures with a tablet, there’s an 8-megapixel camera at the back and a 3.5-megapixel shooter in the front.

If you’ve been looking for a Windows 10 running tablet device, then you can consider buying the Surface 3. The backlit keyboard is not included, so you’ll have to shell extra for that.

The Microsoft Surface 3 offer is available at Best Buy and the official Microsoft Store. You’ve got only a day left to make use of this offer.