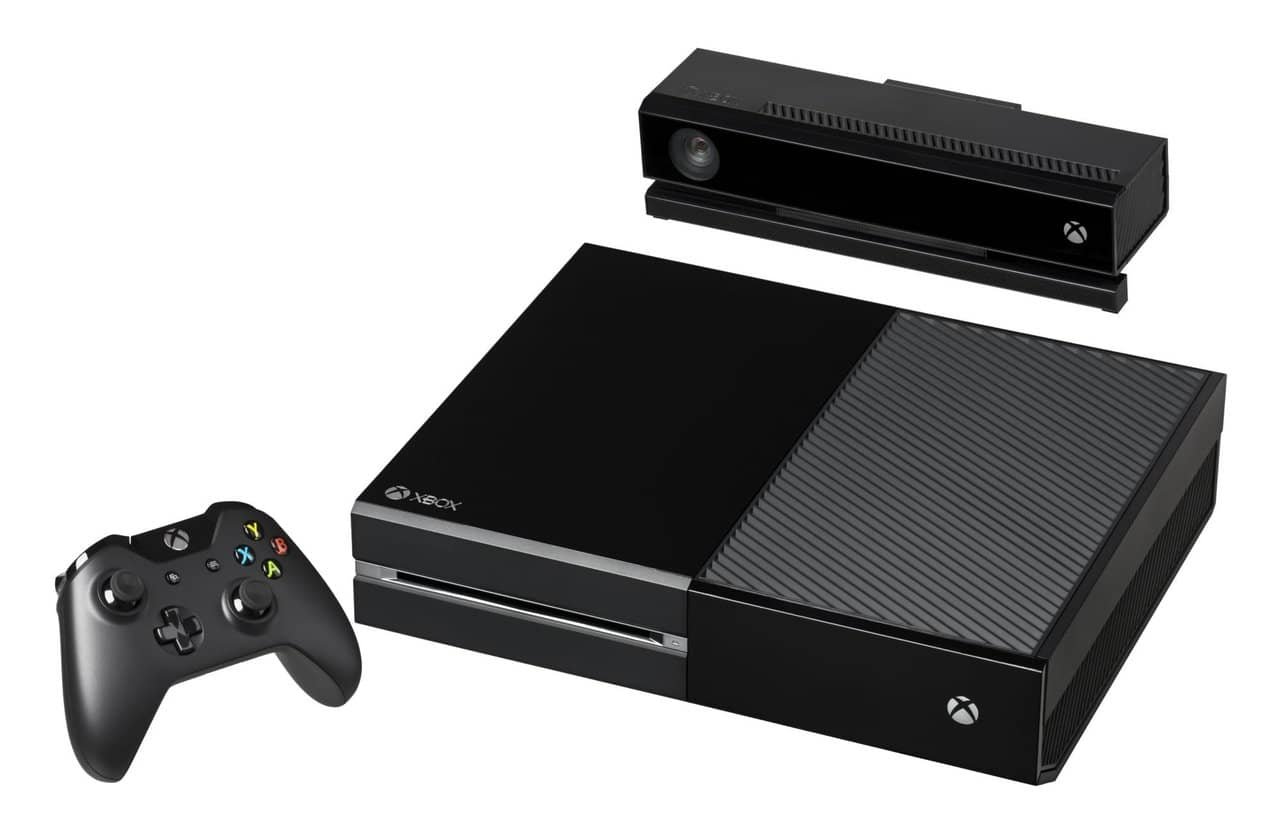 Microsoft Said to Be Testing New Prototype Xbox Ones

With multiple sources stating that Microsoft have been testing a few different prototype Xbox Ones, and with rumours about a new Playstation 4 flying around – does this mean we’ll see a new Xbox console in the near future?

Rumours of a new console being released are so common now that nobody knows what to believe until we get an official announcement, there have been rumours about a new Playstation 4.5 console for a while, and now it’s the Xbox’s turn to be the main topic of conversation. This time, the report about Microsoft carrying out tests is from Tom Warren of The Verge, who claims that multiple insider sources from Microsoft have said that the company is in the process of testing a variety of prototype Xbox Ones, one of which can be upgraded like a PC.

There has been talk of an Xbox One and a half for some time now, but these claims were quickly shut down by the head of Xbox Phil Spencer, as he stated that they wouldn’t be releasing another current generation console with the main selling point of minor adjustments.

Another rumour that is more likely to be a reality is that Microsoft have plans to release a slimline version of the Xbox One. The concept of a digital-download only console has been mentioned before by Microsoft, prior to the release of the Xbox One, but was quickly met with a backlash of negative feedback from gamers. With digital downloads being as popular as they are now, this could well be what Microsoft have planned for a slimline console, and with E3 right around the corner it may well be announced sooner than we thought.

Of course, nothing has been confirmed by Microsoft and it’s more than likely that it will be some time before we hear any official announcements, but with Playstation currently outselling Xbox, and rumours of a Playstation 4.5 console – it might be in Microsofts best interest to provide gamers with an upgraded console.