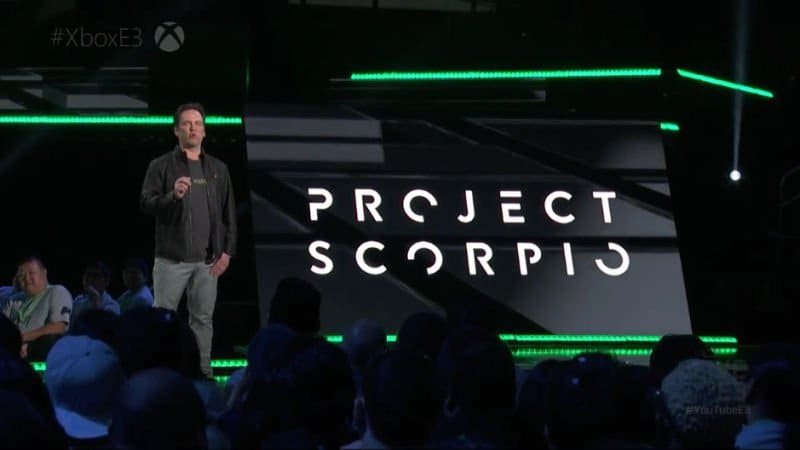 The first week of the year is yet to get over. But, you can already find the Microsoft executives hyping are around on twitter that the year 2017 is the “Year of the Scorpio.” It indeed appears as though the air in the Redmond area is full of confidence, hope and all positive energy you can think now. The Microsoft executives kicked off 2017 by declaring it as the “Year of the Scorpio”.

The Raising Hype For The Xbox One Project Scorpio

Recently in Twitter Aaron Greenberg, a proud Microsoft executive, posted an interesting tweet. The tweet shows us that the Redmond Tech giant is indeed excited about its next powerful gaming console. He proudly called it the “Beast”. We also get to know that Microsoft’s Xbox One Project Scorpio will be will be out in the Holiday Season’2017. He has also stated that the powerful console will lead us into a new era of 4K gaming.

The “Year of the Scorpio” Is Indeed Exciting

Phil Spencer, the Chief of Xbox, on the other hand, says he is waiting for the games on the console to make louder hypes. Though he is also as happy ad the others about the Xbox Project Scorpio, he subtly expresses that 2017 will be a great year for Xbox. Microsoft Studios’ Community Manager, Josh Stein calls 2017 the “Year of the Scorpio”. This echoed the same sentiments that the Microsoft executive shared about the gaming console.

We are surrounded by these ‘high-strung tweets’ about the gaming console. It adds sugar to the excitement about Xbox One Project Scorpio. You can look out for the gaming giant to make an official announcement on the release date anytime soon. For now the company has just confirmed that the console is getting ready in good shape. Another good news is that Microsoft recently announced that the gaming console will sport the latest Dolby Atmos functionality. Adding on the Dolby Atmos will be compatible even with third-party applications.

That’s so much good news in one go! Let’s wait for the big launch announcement to happen anytime in the “Year of Scorpio”.