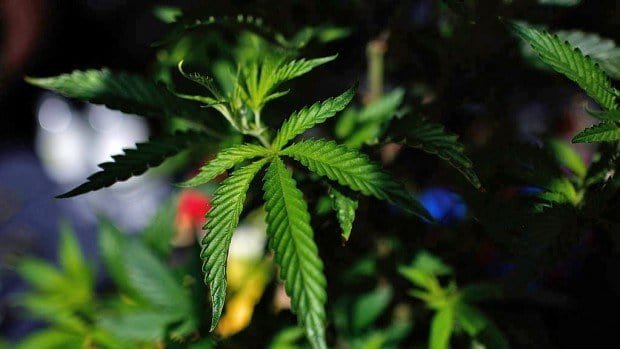 Legal marijuana is in one way or another now an integral part of some US states, and Microsoft has jumped in to get a share of the money-generating clouds of smoke.

With this partnership, Microsoft is the first big corporation to enter the weed industry, breaking the corporate taboo on weed.

Big names in corporate America have kept themselves away entirely from weed, as legal marijuana is not really legal in the eyes of the the federal government.

The software – a new product in Microsoft’s cloud computing – is meant to help states that have embraced legal marijuana for medicinal or recreational use, keep tabs on sales and make sure the government weed compliance laws are not violated.

In the U.S. twenty states have legalised weed for medicinal use and four states, like Washington, Colorado, Oregon and Alaska have completely legalised weed.

But until now, even creating software related to weed was considered illegal and controversial.

The Kind Weed-Management software will be one of the eight pieces of software that Microsoft will offer users of Azure Government, but it’s the only weed-related software.

What has become the topic of discussion is that Microsoft, a tech company, has forayed into the world of weed, even if the company is based in Washington state that has passed laws for legal marijuana.

According to New York Times, Microsoft is able to do this because it’s such a stalwart and well-established business, letting it take risks that smaller companies can’t afford to.

Of course Microsoft’s role in the business is to create software that makes sure legal marijuana remains legal and won’t have anything to do with the plants.

But the company’s entry into this business is a big step forward and suggests the beginning of a legitimate infrastructure for the young and eager legalized weed industry that has been attracting a lot of attention and growing fast.

David Dinenberg, the founder and chief executive of Kind, said they had to approach a lot of big companies, before successfully getting one on board.

Many see Microsoft’s entry into the legal marijuana business, as the company’s way of replacing the revenue that’s declining from the desktop software business. Microsoft recently announced buying LinkedIn.