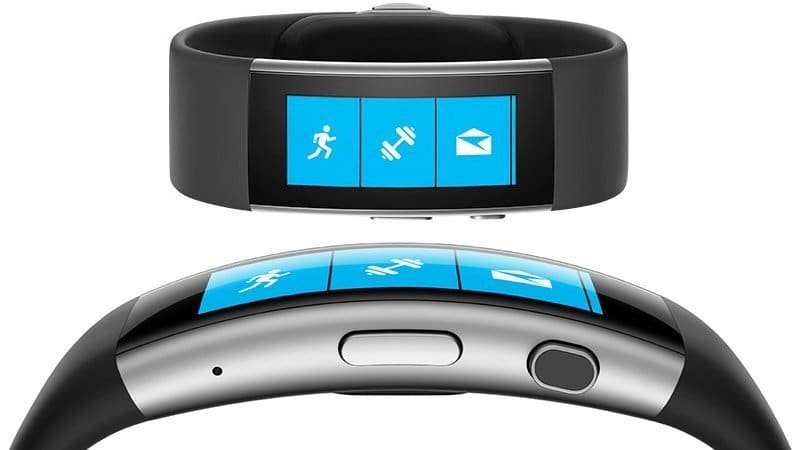 Microsoft Band 2 Deal: $75 OFF Till March 26, Available on Amazon and Others

The Microsoft Band 2 is currently being sold on Microsoft Store, Best Buy and Amazon with a $75 discount. This offer is valid only till March 26.

If you were on the lookout for a good deal on the Microsoft Band 2, then here’s one that you cannot refuse. The fitness tracker from Microsoft, with the touchscreen display, Cortana and more, has received a $75 price cut.

Apart from being a fitness tracker that gives you vital fitness information, the Band 2 can also notify you of calls, messages, emails, reminders and more. It has a heart rate monitor, and can also track your sleep cycle. The band also shows you live calories burnt count while you’re exercising. You can sync the Band 2 with an Android, iOS or Windows Phone device.

The Band 2 will work the best when connected a Windows Phone device, for obvious reasons. In this scenario, you’ll also be able to use the awesome personal assistant from Microsoft, Cortana. It comes in three sizes; small, medium and large, and fits a variety of wrist sizes.

The Band is made from metal with a glass touchscreen protect by Gorilla Glass 3. It also has an inbuilt GPS module, so it can track your runs. Recently, a software update for the band improved its battery life and allowed it to track your weight.

You might also want to check out our Fitbit Alta vs Fitbit Blaze Comparisons before deciding to buy a Fitness Tracker.

Once again, if you’ve been waiting to buy the Microsoft Band 2 at a discounted price, this is a good time. Both, Microsoft Store and Best Buy are selling the Band 2 for $75 off, which is a great saving. The fitness tracker originally retails for $249.99, but you can pick one now for $174.99. This offer ends on March 26, so grab your Band now.